Life is like a play. It is not the length but the excellence of the acting that matters
– Seneca

You see, luck has nothing to do with success and all the successful people will tell you that most of their success did not fall from the sky but there was some opportunity they were able to recognize. Developing the attitude to recognize opportunities is mistaken for some mystical luck similar to winning the lottery. 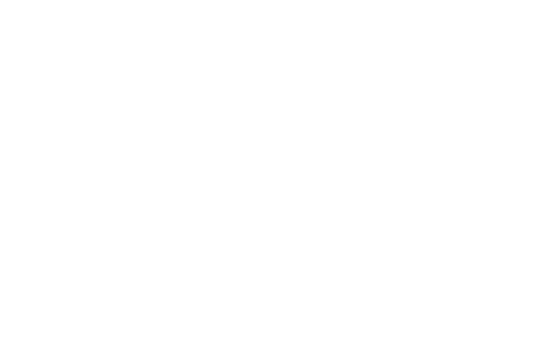 When my son was preparing for a competition, I told him the lottery story. This story is a ticket out of poverty. Take every opportunity to use it.

Every Friday, the archangel Gabriel went down to the Wailing Wall to pick up the notes of requests people stuck on the wall during the week. Every week, he read all the notes and organized them before presenting them to God.

One day, Gabriel want to God and said, “Dear God, there is this old man who comes here every week, rain or shine, for 25 years. Every week, he begs you to let him win the lottery. He is a good, religious man and never asks for anything else. Please God, I have read his requests every week for 25 years and it breaks my heart. Can you please grant the poor man his wish?”

God said, “I would do it gladly, if only he bought a ticket”.

Winning the lottery requires luck, but it will never happen if you do not get into the game. If you complain about not succeeding, if you are jealous of other people’s success, if you have a huge list but do nothing to achieve it, God is waiting for you to buy a ticket.

Successful people do not just wish. They buy tickets.

Persistence is the twin sister of excellence.
One is a matter of quality, the other, a matter of time
– Marabel Morgan

You will never hear any successful person telling you their success happened overnight. Unsuccessful people come up with that idea because they do not want to recognize the dedication of those who strive for excellence.

My son Tsoof has been playing music since he was 4 years old. In the last 3 years, he has won prizes for percussion, singing and composition, but his “overnight success” had actually taken 8-11 years, a lot of learning and a lot of practice.

Successful people have the Thomas Edison mentality. Whenever they see an obstacle, they ask themselves, “How can I climb over it to get to my destination?” They will try again and again, even if others say they are lunatics. There is a beautiful saying, “Fall seven times, get up eight” and that is the main difference between successful and unsuccessful people. It is not in how many times they fall but in the number of times they get up.

With practice, every hard becomes easy

We are what we repeatedly do. Excellence is not an act but a habit
– Aristotle

When they cannot claim overnight success, “poor” people say, “It’s too hard”. Now, I agree excellence is hard, but I disagree it is too hard. My son’s (11-year) “overnight” success required lots of dedication and lots of persistence, but most of it was pure joy.

Therefore, it is important to distinguish between “too hard” and “too long”. Yes, it may take a long time to find the right love, the right friendship, the right job and financial freedom, but telling yourself stories of how unachievable success is for you only means you have given up on going for it. 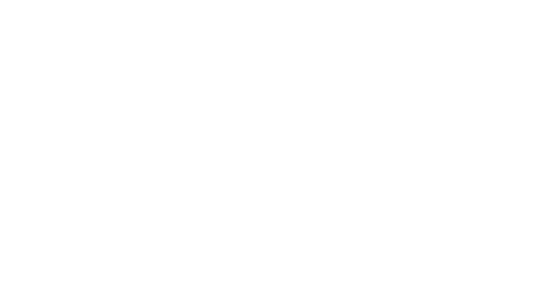 The difference between excellence, success and failure is in the stories you tell yourself before you start your journey. If you keep telling yourself that your chance of winning the lottery of life is so slim you do not even try, you have lost already.

Excellence is when your doctor tells you after 10 days of not breastfeeding your baby straight after birth (because of high fever) that you do not have any more milk and you will not be able to breastfeed, yet you persist and end up breastfeeding for 7 months.

Excellence is when you are told (like my daughter Eden was) that no one can study full time at the university and work full time as well and you prove you can even get the Dean’s Award for your studies and be promoted at work.

Excellence happens when you do not settle for the stories others tell you but come up with your own stories of big success. It happens when you are willing to take a long ride to get there. With practice, every hard thing becomes easy and turns into a habit.

Excellence happens when you focus on the full part of the glass, even when it is just a few drops, and build big hopes from it. It happens when the demons remind you what you do not have, but you chase them away by focusing on the good and by being grateful and appreciative.

Here is a trick to chase the demons of poverty away. Whenever you are unsuccessful, remind yourself you have not found the solution yet!

Success is not a chance but a choice

When you are born, you cannot choose your parents or your place of birth, but you can choose what to do with them later. Every situation in life, even the toughest one, can be used to be a whiner or a winner.

Byron Katie writes in her book “Love What Is” that the misery in life is that we have attachments to the bad stories we tell ourselves. Sadly, most of the stories were told to us by others when our storytelling abilities were not strong enough and we developed attachments to “I can’t”, “I don’t know” and “It’s beyond my control”. When we were “given” those stories, we did not have sophisticated filters and we did not question them. Even when we start questioning them, they are deeply rooted and hard to change.

When I had an early childhood center, I developed a program to turn all children into gifted ones with my sister (we happened to be in the same profession). I have run this program in 5 different centers around the world. In every one of the centers, parents told me, “Having a gifted child is not for me”. They told me stories of people they knew that were disadvantaged by being smart and special. Every new mother, whose child stands up early, talks early or even starts drawing early, wonders if this is better or worse. Every teacher of gifted children ends up watching amazingly talented, smart and creative kids being held back by their parents.

No one on Earth can convince me that an 18-month-old child who tells his mom, “No mom, I told you I don’t want water. I want juice” will have a harder life than a child who pushes his water bottle away, points at the refrigerator and cries (both kids are real).

This is the difference between parents who say, “If there is something I can do to make sure my son expresses himself clearly at 18 months, I will do it”, and parents who say, “It’s not for me” or “18-month-old babies can’t talk”. The first kind set their child up to be a winner, while the second sets him up to be a whiner. The first kind of parents makes sure their child’s success tank will be full from a very early age, because every time Mom or Dad understands him, he wins, while the second kind increases his frustration level and reduces his chances for success later on.

Spend your time with winners, not whiners! Because you’re worth it!