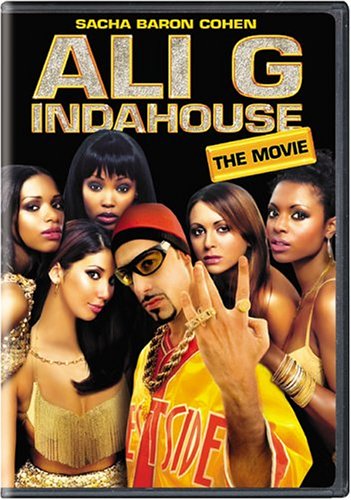 In a family, the parents are like the government of a country. Not only do they make the decisions, but they also need to show the way through their actions, because everybody else (that is “the kids”) is watching them all the time.

In the movie Ali G Indahouse, Ali G is standing in his funny suit, red cap and heavy “bling” in the middle of the British Parliament and has this conversation that captures the essence of this in a funny but powerful way.

When you respect yourself and others, they do not have to be exactly like you anymore. Being different is OK. Respect opens the way to understanding and then to cooperation and harmony (do I hear anyone saying “World peace”?).

The problem is that we live in a world where we do not get too enough respect. Jobs are cut to improve the bottom line of the company and even lives are sacrificed to make a bunch of people richer than they already are. Every day, we are being manipulated from every direction and we know it is not for our own good but for somebody else’s.

In a world like this, it can be a real challenge ignoring how people treat us and respecting ourselves. It can be even harder giving respect to others when we get so little.

But when it comes to our family life and especially our kids, we really must. We need to find ways of building our self-respect, respecting our partners and teaching our kids this positive Weapon of Malice Destruction.

To begin with, most people give back to the world what they get from it.

Or so they think.

As a matter of fact, they give back to the world what they perceive to be getting from it, but their perception is entirely personal and, although they will never admit, a matter of choice. We can choose to notice or ignore things and events and we can choose how to interpret the things we notice.

Imagine that your world is a very large, 3-dimensional cinema screen, on which you project a film written, shot and directed by you. There are real objects in it, but you only project some of them. There are real people in it, but you cast each of them in your own choice of role, complete with matching makeup and lighting.

Very importantly, this whole film is shot from your very personal point of view, so what you see on the screen (in the world) is very similar to what already goes on in your head. Really, the world is giving you what you expect it to give you – what you believe the world is able to give and what you believe you deserve.

Of course, you could make a different film if you wanted. You may not know how to do it, but I am about to tell you how to change one very important aspect – respect.

How to have more respect

Here are two simple questions you should start asking whenever you are uncomfortable: “Who is this for?” and “What’s in it for me/them?” These questions will help you remember to respect yourself, as well as others. 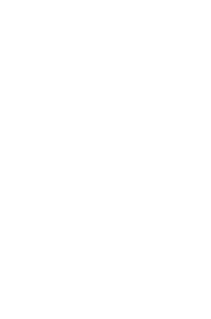 For example, say your boss wants you to stay late and finish something on a day when you have already made plans with your family. Most employees seem to succumb to the implied threat in the situation of “… and if you don’t, I’ll fire you/refuse to give you a raise/be nasty towards you/give you stuff to do you don’t like”. So most employees say, “OK”, cancel with their spouse/kids/friends and finish the work. Then, they will come home without any respect for themselves or their boss.

But what if you stopped and asked, “Who is this for?” You would immediately realize that your boss wants you to sacrifice something for him (say it is a man), if only to tick some box or look good to his own boss. But your boss is just another person, who also has a family, friends and other obligations. Surely, the boss will respect your commitment even when it is given to someone else (the first times might be hard, but if you keep respecting your own private time, your boss will come eventually).

And what if you asked, “What’s in it for me/him?” Compare what you may gain with what you may lose by staying late (both short-term and long-term) and make the best choice for you. At the same time, rather than leaving your boss empty-handed, always do something to ease his situation too.

So you may then say to your boss something like, “I’m really sorry, John, but I have a family commitment I need to keep. I’ll be happy to look at it first thing in the morning and maybe come early to start working on it”.

What will likely happen next is that your boss will (gradually) show you more respect, involve you more in scheduling your time and accept your family priorities (been there, done that, by the way).

Other times, it is a good idea to respect the other person first. Say you have some appliance or service issue and you call customer service, focusing on getting your problem fixed and being upset at the company for producing such low quality or giving such poor service. If you do what most people do and start telling the person on the other end of the line how upset you are, you may not like the projection that comes back from the world.

Instead, you can stop and ask, “Who is this for?” and realize you are the one with the problem and you are the one that wants it fixed. Asking “What’s in it for me/them?” will reveal the benefits you can enjoy by showing some respect to the other person and what that respect will do for the other person. On the other hand, it will remind you the other person needs to follow a certain procedure, has limited authority and may have just had a tough day.

If you were the customer service representative, how would you like to be treated? What kind of language would make you go out of your way to help? If you were berated for other people’s behavior, how would you feel? 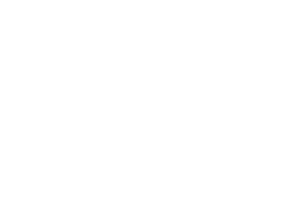 Not surprisingly, kids are just little people and reflect the respect they get in the same way, particularly when they reach their teenage years, by which time it is sometimes too late to turn back. Kids and teens who are treated with respect, involved in making decisions that affect their life, consulted about their taste and preferences and appreciated for their contributions and achievements respect “their elders” and generally grow up to be self-respecting and considerate human beings.

Of course, your kids also hear your conversations with customer service representatives, teachers, their other parent, your parents and many others. They learn very quickly how you decide whether to stay late at work and how important it is for you to keep your promises to them or to other people they love. Talking respect is nice, but you also have to “walk” it.

When you want your kids to do something, ask yourself, “Who is this for?” If you are honest, your answer will quickly be, “Me”. Ask yourself then, “What’s in it for them?” Asking anyone to do something that is just for you is not only selfish but also unreasonable. You can force some people some of the time, but eventually, this approach will backfire. Find some real benefit for the kids or do it yourself.

Especially if we all do it together!