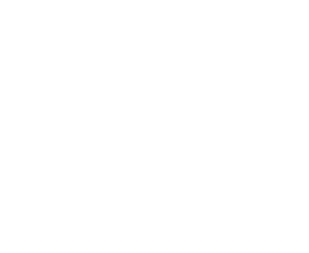 This post was inspired by Ronit’s diversity education, by our family’s life in several countries around the world, by Eden’s recent foray into academic research, by our many dealings with people of different communication styles, bust mostly by my occasional frustration of being a minority…

If I pick on the Australians for a second, here are some things they might take for granted:

Statements like these all start with “everybody”, “everyone”, “all people” or “who doesn’t” and contain a strong assumption that the human population it covers is made up of copies of the same person, only with slight differences that do not matter. Other statements may not refer to everyone, but they come pretty close by referring to “most people”, “most Australians” or “The average Australian” (as if there is such a thing).

This sort of over-generalization is encouraged by media, advertising and marketing plans that work best when directed at some typical person, because this gets 80% of the results with 20% of the effort and the budget. It is also reinforced by centuries of research that keeps humanity moving in the direction of the majority, because “79% of all men” do something or “83% of teenage girls” do something (else, probably).

In daily life, it can be very comforting to know that there is a service station with a McDonalds every 10 miles on the highway and that every school in your area offers the choice of a marching band and baseball. Unless you prefer organic nuts and dried fruit for your afternoon snack to a milkshake. And unless your kids play the piano and chess.

Having grown up in one place for 28 years and then moved to another country, Ronit and I had to change many basic assumptions about what everyone knows, how everyone thinks and what everyone expects. It is called Culture Shock. We already knew quite a bit about the United States (I had even been an exchange student there), so the change did not shock us, but boy was it different. 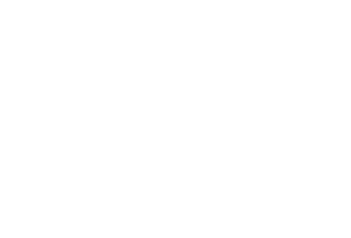 The thing is, in each one of these places, people who had grown up there and had never been anywhere else could not perceive anything other than what they had been accustomed to. To them, “everyone” was everyone they knew and that was good enough.

Our subconscious mind is a very powerful mechanism that will do anything to protect us and make our life easy and pleasant. One of its techniques for self-reinforcement is called “projection”, which is seeing parts of ourselves in the world around us. When we have a belief, such as “English is easy”, we will quickly notice little kids speaking it around us and think, “See? Even little kids can speak English, so it must be easy”. At the same time, it will not occur to us for a single second that way more little children speak Chinese, because that would make us feel uncomfortable that we find it hard.

In a similar way, when there is some friction between us and another person, instead of allowing us to feel imperfect or inadequate, our subconscious mind immediately seeks proof that we are only normal, so we come up with all kinds of evidence that “everyone” thinks, talks and behaves just like we do.

If this is something you do, relax. Everybody does it. Oh, wait, what?

OK, I will rephrase. Projection is a common psychological defense mechanism in human beings, as observed by many academic studies. If you use it, then your mind works like the majority of human beings. There, all better.

Now, I happen to belong to a minority group. We are called Digital communicators. Our mind requires order, we think methodically, we require proof for new claims, we analyze pretty much everything in our life, we thrive on new knowledge and we are rather slow to take action. Know anybody else like this? Math teacher? Local IT guy? Tax accountant? Friendly neighborhood engineer? We make up 5-10% of the population, depending on who you ask. 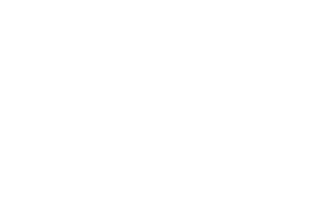 I also happen to have 4 family members who are on the kinesthetic side. They make decisions based on feelings, leave doors open, sense every little emotion in others, go with the flow (que sera sera) and need to be comfortable physically and emotionally to function. These are dancers, actors, athletes, socialites and human resources staff. They make up 40% of the general population and 80% of the population in our house.

And that just stinks, because where I live, “everyone” always does something different and I have no comeback. Time after time, I am the odd one out. Democracy has its limits, I tell you.

The point of all of this (yes, I finally got to it, thank you very much) is that being the majority is relative to where you are and who happens to be around you at the time. Sometimes, you will be the majority and sometimes you will be the minority, so it is best to be kind to the “other” people either way.

Here are a few things to take away: