If you kick a stone in anger, you’ll hurt your own foot 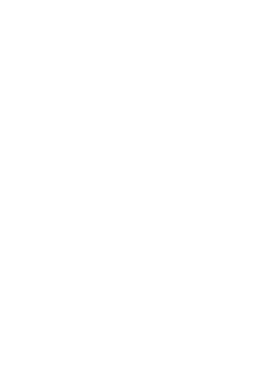 Some say anger peaks during the teen years. I am not sure this is true for everyone. I know many teens who are joyful and happy. I was angry until I became a teenager, so I believe anger has nothing to do with age and hormones and everything to do with awareness. I think anger is a mindset that clutters our thinking and we are angry because we have poisoned ourselves with thoughts of disappointment and frustration.

For every minute you are angry, you lose sixty seconds of happiness

Let’s face it, we are all angry at times. We are angry when things do not happen the way we want them to. Anger is a form of extreme disappointment that we think we are directing towards what we believe to be the source of the disappointment, but in fact, we direct it only towards ourselves. When I think of anger, I immediately see a bottle of poison. I remember this quote:

Some people experience anger towards themselves for the same reasons they are angry with others. Their expectations of themselves do not match reality. 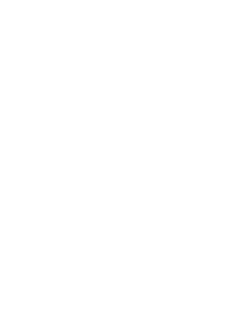 The first thing we need to do is notice when we are angry and when we flood our body with this kind of poison. Anger takes lots of energy and depletes the resources in our body. When I studied Reiki, our teacher told us always to start working on the liver, where anger is stored (think of the word “livid”). When she talked about health, anger was the source of all evil (that and not drinking enough water).

Anger is only one letter short of danger

The origin of anger is fear. Fear is a feeling that creates stress from an undesired outcome. It can be fear of uncertainty, fear of losing control, fear of change, fear of failure, fear of wasting time, fear of social exclusion or fear of ridicule, just to name a few. The best way to check this is to think of a situation when you were very angry and ask yourself, “What was I afraid of?” and to keep asking it until you reach the deepest underlying fear.

The angry people are those people who are most afraid 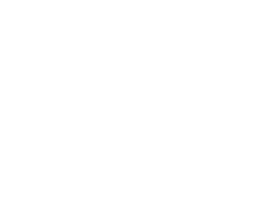 Communicating in anger is very risky business. When we are angry, we cannot think clearly. Most of the time, because of our anger, we say and do things that we regret later on.

Anger blows out the lamp of the mind

If you are patient in one moment of anger, you will escape a hundred days of sorrow

Anger, if not restrained, is frequently more hurtful to us than the injury that provokes it 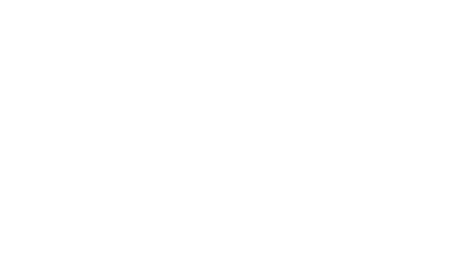 People who fly into a rage always make a bad landing

Sarcasm is the second cousin of Anger

Expressing anger is a form of public littering

There are two ways to avoid the self-poisoning of anger. The first way is to change our expectations. The second is to change our reaction when things happen differently from what we expect. 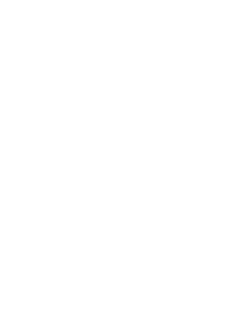 Byron Katie wrote a book called Loving What Is, which I really liked. She came up with a formula to change our expectations. She said if things do not happen the way we expect them to and we hold on to our expectation and wait for things to change accordingly, it is like arguing with God (or reality or nature, you choose).

It is like banging your head against the wall and expecting the wall to move. How much pain do you need to feel in order to understand that walls do not move when you hit them with your head? Similarly, if you expect your child to get an A in math and she keeps getting a C, you have all the proof in the world that your expectations are not connected to reality. Most people in the world live by the irrational rule that says, “Things must be the way I want them to be. Otherwise, life will be intolerable”, and this mindset brings them misery in a form of conflict, friction and heartache (see Irrational Rules of Living: My Way or the Highway).

Anger makes you smaller, while forgiveness forces you to grow beyond what you were 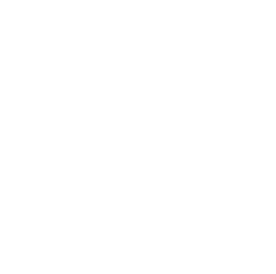 Acceptance is a wonderful cure for anger. Many religions and spiritual systems view acceptance as the source of comfort and calm.

When I was 10 years old, I had a book of tales about wise people. One of them was the story of a man who said, “Something good will come out of this”, no matter what happened to him, good or bad. He was the ultimate believer in good.

I have used his method many times, even to overcome one of the angriest and saddest times in my life, when I lost my two babies. For a long time, I said to myself, “Something good must come out of this pain”. I said that even when it was hard to believe in it. 2 years later, when Tsoof was born, I discovered that lots of good came out of my pain. I had a wonderful baby who has since grown up to be a wonderful person, and I became a better and more appreciative person. It has truly made me a better person.

The anger was a voice in my head, saying, “It shouldn’t have happen”, or, “Things did not happen the way I wanted them to and life is unbearable”. The whole time until Tsoof was born, I was afraid – afraid of uncertainty, afraid that my body would fail me again, afraid of being helpless, afraid of not being able to experience joy anymore, afraid of drowning in sorrow, afraid of giving up, afraid I would only have one child, afraid the pain might stay forever. Sleep was my only refuge.

He who angers you conquers you

Children learn anger from their angry parents, because anger is a habit. Sometimes, they develop anger because their parents are a source of frustration. Many people lie on the therapist’s couch for years learning to say to their parents, “I am angry with you”. If you want to reduce the chances your kids will ever need such therapy, teach them, and give them permission, to say, “I am angry with you”. Many parents do not allow their children to express anger and by that, they punish them twice and double the anger and the feeling of helplessness.

Anger is a fuel. You need fuel to launch a rocket. But if all you have is fuel without any complex internal mechanism directing it, you don’t have a rocket. You have a bomb 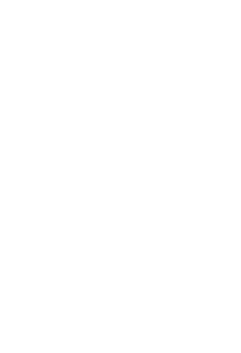 Anger can be easily channeled to make sure things do not get out of proportion and end up in conflict and pain. Expression is a great way to do this. There are many ways to express anger and I recommend exploring all of them to find the best healer for you.

One of the best healers of anger is forgiveness for ourselves and others. The existence of anger means we do not give ourselves or others permission to think, feel or act differently from what we expect. Forgiveness is the cure for this mindset. A lot has been said about forgiveness, but I like this poem and I think it says it all. 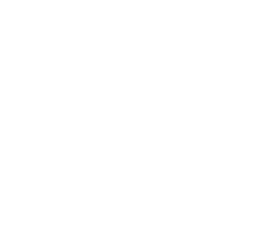 To forgive
is not to forget.

To forgive
is really to remember
that nobody is perfect,
that each of us stumbles
when we want so much to stay upright,
that each of us says things
we wish we had never said,
that we can all forget that love
is more important than being right.

To forgive
is really to remember
that we are so much more
than our mistakes,
that we are often more kind and caring,
that accepting another’s flaws
can help us accept our own.

To forgive
is to remember
that the odds are pretty good that
we might soon need to be forgiven ourselves,
that life sometimes gives us more
than we can handle gracefully.

Anger is not a healthy feeling. In the story of the two wolves, an old grandfather tells his grandson about two wolves that are constantly fighting inside of us. One is an angry bad wolf and the other is a loving good wolf. When his grandson asks which one of them wins, the grandfather says, “The one you feed!”

Anger is triggered by unmet expectations. It is like a fire that destroys everything and everyone in its path.

If anger is fire, forgiveness is water.
When fire gets out of control, use plenty of water

May the force be with you,
Ronit

This post is part of the series Anger Management: