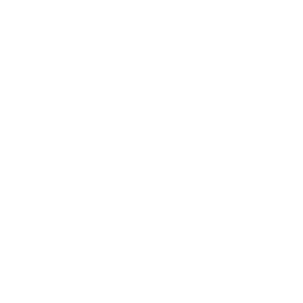 As a parent, a life coach, a business consultant and a former corporate employee and manager, I have become increasingly concerned about morals. Until recently, I read or heard about people doing things that seem obviously wrong to do, and wondered how they could bring themselves to do them.

Now, I believe I know some of the reasons. Better yet, perhaps these reasons can lead us all towards a solution.

Almost invariably, you turn on the news or read the papers and find out about somebody who was caught scheming, embezzling or downright cheating. These people seem to have no regard for other people’s wellbeing, possessions or money. Sometimes, people are killed over what seems like a minor conflict, because the killer values something else – their wallet, their leather jacket or their girlfriend – over their life.

In response to Ronit’s posts on bullying, many readers have shared stories of workplace bullies who abuse their position, physical size or some weakness of their co-workers in ways that hurt them and ruins morale and productivity. Do these people follow a different value system to the rest of us? Given the rise of bullying, probably not.

While reading Harry Potter and The Goblet of Fire with the kids (Eden and Noff have set a goal to read all of the books in the series together and I sometimes join them), I came across this lovely quote:

If you want to know what a man’s like, take a good look at how he treats his inferiors
– J. K. Rowling, Harry Potter and The Goblet of Fire

If you work, or have ever worked, in a big corporation or even in a large factory, you may have felt like a house elf sometimes – looked down on, continually given orders, criticized by people who seem to be doing less than you do and looking or feeling ragged despite your abilities to work magic, which nobody seems to notice. 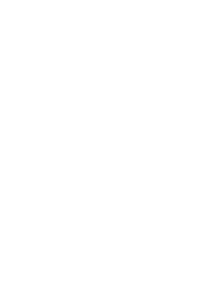 But as a parent, I hope you realize this applies to you at home, too, only in the opposite direction. Kids are our inferiors in many ways and to know what we are like, one just needs to see how we treat them. I see children as magical creatures (they are also small, ragged and have big eyes), and all too often, I witness their parents belittling them, giving them orders and criticizing them in public.

So what is going on in the world? Has everybody gone mad? Is there nobody who still does the right things?

In his great book, Predictably Irrational, Dan Ariely presents a conflict between two modes of living: the “social norm” and the “market norm”.

In the social norm, we follow rules like “love your neighbor”, “respect your elders”, “be honest” and other such codes of conduct. When a friend wants our help to move house, we arrive early in the morning with enthusiasm and a cup of coffee. When we are invited to a party, we always remember to bring a gift, a plate to share or a nice bottle of wine for the host.

In the market norm, everything we do has a value and in order for us to do it, we must receive compensation of equal value. If we have a moving van, we charge by the hour, plus distance, and we charge extra for insurance. If we have an events or catering company, we organize the food and our client pays the bill, while participants do not need to help or contribute in any way.

The problem is that these norms cannot co-exist and once the market norm is used, social norms are out the window, almost never to be seen again.

I grew up in a small town, where the living was simple for most folks. As a young child, I knew I was safe, because many people knew my parents and looked out for my sisters and me. At the supermarket, I would just hand over all my money and Tanya, the checkout lady, would give me the right change. I was too young to check, but I knew she would be honest with me, as did my mother.

These days, however, life seems to operate mostly by market norms, even, I am sad to say, within the family. 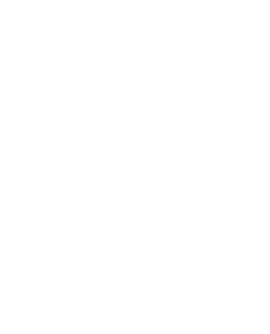 When Eden was about to graduate from high school, she told us that some of her friends were very worried. She said their parents planned to start charging them rent for living at home, for using the family car and even for their share of the groceries. Those who had older siblings knew it was coming and feared the change.

From a practical perspective, what is the big deal? High school students are at school most of the time, so their parents pay their bills, but when they become adults, should they not “carry their weight”, like their parents do?

Sure, but the concern was not a practical one, it was emotional. From an emotional perspective, these young adults were being forced to switch from living at home as part of a social group – their family – where they contributed as much as they could and benefited as much as was possible, to trading with their own family according to the market value of the assets and services they used.

One minute, the family is one unit, based on caring and sharing, and the next minute, the young person is on their own, haggling over the cost of petrol and bread and the value of a square meter of living space.

Going back to the workplace, most of the businesses in my hometown were small, were privately owned by a family and employed locals, often based on personal acquaintance. In that setting, everyone in the business worked together to keep the business running, to serve clients who were also connected to them in other ways, and to contribute to the economy of the town. People often joined a company for life, making it part of their identity and representing it proudly wherever they went.

Nowadays, companies are not loyal to their employees or their clients and often serve only the mysterious “share holders”. Employees are hired and fired over petty cash, while their unique personal abilities are never explored. Purchases are often decided “on the figures” alone, without a long-term view or relationships in mind. 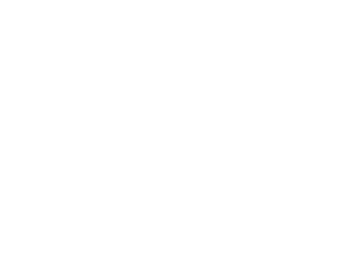 By intensifying testing, measuring and comparing, school systems (in a social norm, they would be called “education systems”) have made this problem worse and have started inducting children into the market lifestyle from a very young age. As if this is not enough, consider all those computer games, in which the aim is to collect as many points as possible and win, no matter what you have to do, including killing other humans, even if they are animated.

So what can we do about it? How can we make this world a more social place, if not for us, then for our children?

Fundamentally, we need to decide to prefer social values over market values. Then, we need to systematically apply our choice to everything in our life (within reason):

Together, let’s make the world a place for everyone, where friendship and integrity count more than money.