Last month, I met with Anna, a friend of mine, and she asked me how the kids were doing. I told her about their adventures. They had had the most wonderful year. One excelled in music, one in dance and one in her studies and she said to me,

When your kids succeed, it is as if you have succeeded

That being true, let me tell you how I broke a Guinness World Record.

It all started when my daughter Eden, my happy thought, had to organize an event, together with nine other students, as a graduation assignment for her Event Management studies. With many restrictions and with lots of good intentions, a group of 10 people (I cannot even say “young”, because not all of them were young) started their journey into the world of Event Management. They had to organize a charity event, break even financially two weeks before the event (meaning they had to get enough money to cover the event before it even started) and they had to get approval for every sentence presented to the public. 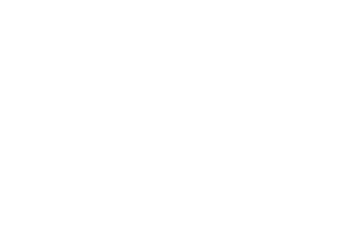 Eden, a very organized, mature, responsible and sensitive person (I do not know what else to call a 19-year-old – a girl? a woman? a teen?), was chosen to be the chairperson for the group. For about 3 months, she worked very hard on the event and managed to save the group from “failing” the assignment many times by bringing everyone back together and keeping them on track. Their goal was to enter the Guinness Book of Records for having the biggest Twister mat in the world.

The biggest Twister mat in the world

It was Monday morning, a public holiday here in Australia, and after nights of staying up late and coordinating the whole event, Eden left early in the morning to prepare for the opening.

When we arrived, there was a huge (30 meters by 10 meters) plastic Twister board on the floor, and so the excitement started. The cameras were checking the length of the mat to reassure everyone that the Guinness World Record would actually be achieved – The biggest Twister board ever played. 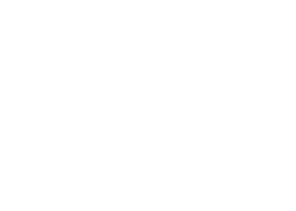 The entrance was packed with many people (young and old).

Paul Stanley, the charity founder, a father who had lost his teenage son to violence, talked to all the youth in the audience and begged them to stay alive.

Eden’s Event Management teacher came to see the event and helped at the registration desk. I introduced myself with pride. She was surprised at the large scale of the event and its success. She told me about having breakdown moments when she was considering canceling the whole event, and how Eden had saved the day each time. I walked around like a peacock. I looked at my daughter, and I was so proud, my heart almost popped out of my chest. She devoted herself totally to the event. It was almost as if she were preparing for her wedding day.

Many more people arrived than was expected. There was media coverage, a radio station came to entertain, cameras were rolling and clicking and there was even a new song, composed and recorded especially for the event. While all the people were arriving, we were entertained with wonderful performances and shortly after that, the game started. Over 150 people played together on the big Twister mat. It was great fun with many laughs.

From time to time, Eden came on stage and announced how much money they had raised for the event. 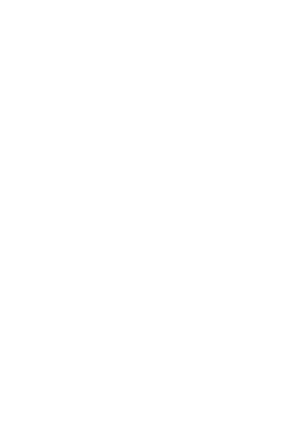 It was about 3pm when people started leaving. The final figure raised by the charity event was 3 times the amount expected and everyone was thrilled. While we were helping to unpack, an old woman came to one of the organizers and said, “I heard all the noise from the other side of the street and came to check out what was going on. This was the most wonderful event and for such a great cause. Well done!”

Again, I looked at my daughter proudly. I remembered what Anna had told me about succeeding when our kids succeed and understood what she meant. We are proud of our kids because we take part in helping them succeed, so whenever we are proud, we reward ourselves for our success with a good feeling.

The music was still on and the organizers were thrilled with excitement. I knew that while over 150 people took part in the Guinness World Record for playing on the biggest Twister board, I had won the biggest award ever – having the most wonderful, loving girl anyone could possibly have – and I could not help but think that her success was mine.

Raise kids so you can be proud of yourself.