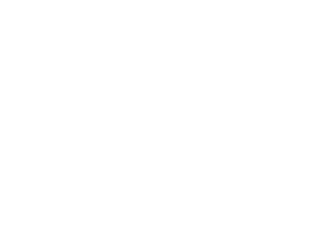 If you watch any news broadcast or read any newspaper, it is very easy to get a doom and gloom feeling on a daily basis. In fact, bad news seems to be propagated a lot faster than good news in the workplace, in social circles and on social media sites (many of the most popular articles seem to be horrible). This is why I was so excited to find the Homeless World Cup.

The thought of ever being homeless sends shivers down the spines of all the people I know. Even if they say nothing about it, I can see it in their eyes when they pass by a homeless person on the street. Homelessness is often associated with mental problems, filth, bad smell and a severe lack of resources and people avoid the homeless as if they might “catch what they have” like a disease.

As you may recall, we have taken part in a special event for the homeless, in which they were cared for, supplied with basic needs and given warm hugs by us and our friends (see A Gift of Gratitude: When Giving Is Receiving). During this event, we came to realize the homeless people may have problems, but we can certainly do things to bring them back into society.

The Homeless World Cup uses the wonderful concept of diverting focus to give homeless people something positive in life, which “normal” (Homefull? Homed?) people can feel passionate about and over which they can bond with the homeless. Since the Soccer World Cup is such an exciting and important part of many people’s lives around the world, the Homeless World Cup is a brilliant idea for getting the world’s attention to homelessness and poverty.

Here is what their website says about the wonderful project:

There are one billion homeless people living in our world today.

The Homeless World Cup exists to end this, so we all have a home, a basic human need.

The Homeless World Cup is an annual, international football tournament, uniting teams of people who are homeless and excluded to take a once in a lifetime opportunity to represent their country and change their lives forever. It has triggered and supports grass roots football projects in over 60 nations working with over 25,000 homeless and excluded people throughout the year.

The first tournament took place in Graz 2003 uniting 18 national teams. 6 years on 56 nations were united for Melbourne 2008, which included the first Women’s Cup. We are on the road to Milan 2009 from 6-13 September.

The impact is consistently significant year on year with 73% of players changing their lives for the better by coming off drugs and alcohol, moving into jobs, education, homes, training, reuniting with families and even going on to become players and coaches for pro or semi-pro football teams.

But what does this have to do with parenting your kids?

You see, our world is fast becoming starved for space, food and other resources and must operate as one for everyone’s benefit. As parents, our job is to prepare our kids for what awaits them in the future, and that will be very different to the way we grew up. 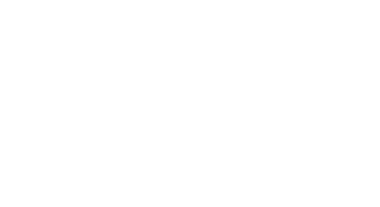 Compassion, world citizenship, initiative, creativity and the use of technology will greatly benefit our kids in “tomorrow land”, far more than any other skills we can give them, because change is happening faster than ever. If our kids can view every other person as a human being, with his or her own challenges, beliefs and skills, they will live with open eyes and open hearts, without fear, from a place of strength.

Homeless people are very unlucky, a lot more so than others. We can ignore them and harden our hearts to them, but then we will live in a cold, lonely universe, in which nobody else matters. Or we can notice just how lucky we are to have a place to live, enough food to eat and a daily shower and be kind to them. Then, we will live in a world where people are friendly and good and we are great.

Which world would you prefer for your kids?

So watch those happy human beings with your kids as they engage in their favorite sport, work as a team and feel proud of themselves, even for a short while. And talk to your kids about what you see.