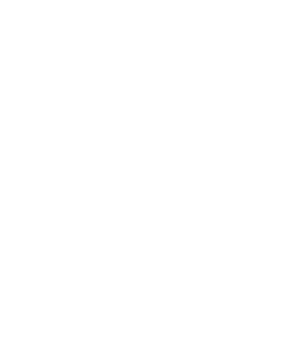 Often, particularly when things do not go our way, we ask, “Why?” Why did something happen to us, why did someone say something hurtful to us, why a friend was late, why our boss looks so upset and why life is not fair?

If you stop for a second, close your eyes and say to yourself, “Why? Why? Why?” you will quickly feel the misery creeping up on you and your energy sinking. Asking why brings you down. It is because this question is about the past, about something you did not understand and in most cases, you can never truly understand anyway.

The thing is you do not have to understand everything in order to live a productive and happy life. What you really have to do is decide what to do about it. So a better question is, “Now what?”

Sigmund Freud was one of the most important figures in the field of psychology and the creator of Psychoanalysis. For many years, all around the world, psychologists and psychiatrists spent their time trying to discover why their patients thought and behaved the way they did. Treatments were very long, which made them expensive and thus not available to everyone. They were often very painful emotionally, which made people stop them after a while.

Then Neurolinguistic Programming (NLP) came along and provided quick ways to recover from issues, boost confidence and otherwise improve people’s emotional state without long and painful treatments. NLP does not dwell on the reasons. Instead, it quickly identifies where the person is, where they want to be, and then “reprograms” their thought patters to achieve that.

One of the main sources of friction in parents’ life is the difference between men and women. There are many theories offering various explanations for this difference, genetic, cultural or both. Women talk more, they are more social, and men are more technical and more aggressive. Men are from Mars, women are from Venus. I am currently reading a book that even compares the way in which men and women differ in their use of words. But understanding why these differences happen helps very little to resolve our home feuds over what to do on the weekend or which car to buy. Even if we knew all the little reasons why each of us wants something different, we would still be in the same place in most cases and the weekend may be spent arguing over what to do…

If we focus instead on finding the best way to move forward so that each person can satisfy their needs and mostly gain, everybody will be happier, if only a little bit, and that includes the kids.

Since I mentioned the kids, friction with our children can also be based on conflicting communication styles, on having different love languages or simply on having grown up in a different period.

[Relevant sidetrack: This week, I attended a course with a young instructor. At some stage, he pointed to a software option related to old mobile technology and said, “Don’t worry about this option. It’s only relevant for those old phones we used to have back in high school”. When I was in high school, personal computers were just starting to appear, and most of the people in the room were closer to my age than to his, but he did not seem to realize what he had said.]

Knowing about communication styles, love languages and the generation gap is a good thing, but there is no point trying to figure out why we are different. The best thing to do is to know THAT we are different and IN WHAT WAYS and then figure out how to get along anyway.

When someone is mean to our kids, we could go out of our way to find out why bullies do what they do, but we could also teach our children how to stay safe and protect themselves when they need to, which will serve them with any bully. 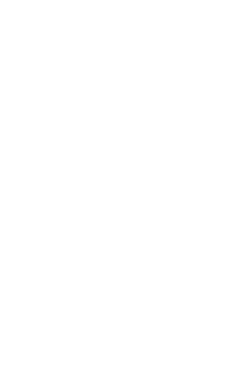 Asking “Why?” can be useful in many cases. Being the analytical type, I use it often to determine the source of problems and eventually fix them. It helps to know if the fluorescent light is not working because of the light bulb or the starter. In this case, we actually mean, “What caused the problem?”

But asking “Why?” gets complicated when we try to uncover the motivation and reasoning behind another person’s actions. This is like accusing them of creating a problem and invading their turf looking for things to fix. The immediate reaction of most people is, “Shields up! Red alert!” and the heat of the conversation goes up a notch.

So the next time you have a disagreement, before trying to probe into the other person’s actions, stop, consider what you know about them, and focus on moving forward instead with questions like, “What do you suggest?” and “Would it be better if we…?”