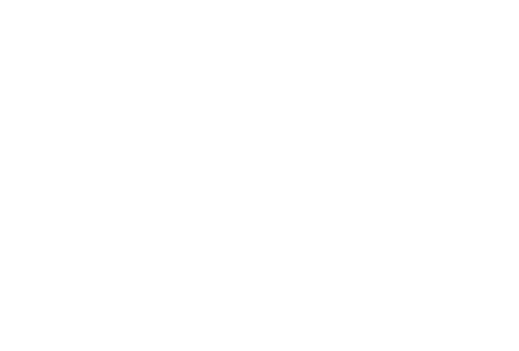 I think there is a lot of confusion among parents between happy kids and spoiled kids. Sometimes, out of fear of spoiling our kids, we guarantee they will be miserable.

I heard about the fear of spoiling kids when my first daughter Eden was born. Everyone around me said, “Don’t hold her all day. You’ll spoil her”.

I never liked the word “spoil”. I did not understand how anyone could think of spoiling such a wonderful, perfect, divine creature. I always felt that hugging Eden and holding her was more for me than for her anyway.

As time passed, I realized they were trying to tell me to find the balance, to avoid creating a dependency, to give and get space and to provide and gain freedom. It is sad the only word that can include all those ideas was “spoil”.

I find the idea that showing love to our children is risky very disturbing. I talk to many parents at my parenting workshops and discover that this old fear is still there.

I think people came up with the idea to justify not being able to give their kids what they thought they should. For example, if they feel tired of holding a baby for a long time, they come up with the justification that holding a baby the whole day would spoil the baby. Why can we not just admit that part of what we do for our kids, we actually do for ourselves?

Spoiled is too much!

I have even heard parents say that if I tell my kids they are smart a lot, I risk them getting used to the idea that they are smart. In one of my workshops, we had a big debate about a mother telling her daughter that she was not pretty so she would not get used to the idea (and be disappointed later in life). 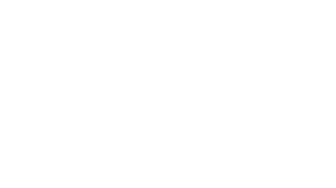 At first, when you have babies, people tell you that if you hold them a lot, get them used to a dummy (or pacifier), rocking them to sleep or taking them for a drive in the car to put them to sleep, it will make them spoiled.

Those ideas, once planted in many parents’ minds, make them doubt their own judgment about when it the right time to give their baby a dummy or when it is right to pick the baby up and comfort her when she is crying. I think this doubt is worse than actually picking the baby up, because our parenting is done with fear and anxiety.

Later on, when they become teenagers, they are already spoiled brats. They want to be left alone, they are angry, emotional, confused and without cure.

Un-spoil your kids with happiness

I think you can spoil kids only if you give them too much of what they do not want. They are not spoiled. They are unhappy.

When a baby cries for his dummy, he wants comfort. When he nags for a cuddle, he is aching for some security. When she is fussy about eating, she is begging for some confidence. But by the time they becomes teenagers, they stop expecting their parents to fulfill their needs, because they cannot. They never could.

Every time you catch yourself thinking about spoiling your kids, ask yourself, “What do they really want?”

It is always a feeling they are missing. Everything they ask for can be translated into a feeling. If you are not sure about the feeling behind the request, tantrum or fussy behavior, ask them, “How would you feel if I did this for you (bought you this, gave you permission to do this)?” and listen carefully to their answer. Find the feeling they are searching for and come up with ways to give them what they truly want. Children (and grownups) whose needs are met are happy.

Do not confuse unhappy kids with spoiled kids. Kids are not spoiled because you give them too much. They behave like spoiled brats when you do not give them the feeling they want.