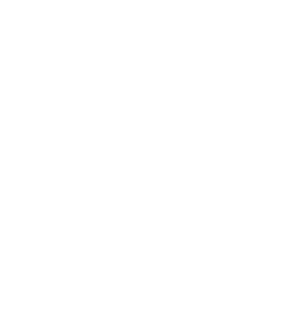 Last week, Ronit and I saw a movie that made me think there are some people with no love in their heart. Then, we attended a wedding ceremony that was all about love, and that got me thinking about parents’ role in making the world a more loving place for their children. Since Christmas is coming and we will have a lot more time with our kids, the timing is perfect.

The film we saw was called The Whistleblower. It is a story of an American police officer who works for the United Nations’ peacekeeping forces in Bosnia and uncovers a women trafficking operation. We sat on big, soft cushions on the grass at a park by the Brisbane River, the weather was perfect, the atmosphere was magical, we were happy for the chance to get away for a bit in each other’s company.

Then, the movie started.

The level of brutality shown on the screen by the traffickers towards the women, the complete disregard for the law and the strong violation of every moral system I could think of disturbed me to the core. I had to struggle to keep watching some scenes and felt terrible for poor Ronit who is generally more sensitive than I am.

When we talked about the movie in the car on the way home, we both wondered what would compel anyone to abuse another person in such a way. Our conclusion was that these people had no love in their hearts. Not romantic love. Kindness, compassion, empathy, tenderness, comradery, friendship and understanding towards another human being.

A few days later, we went to a Christian wedding of the lovely daughter of a lovely couple of friends of ours. We expected to hear about Jesus and God, but the wedding celebrant (who is also the bride’s aunt), spent some time explaining why God is love.

She said something like, “People say that God is loving, and He is loving, but that is not his essence. God is love. Because love accepts without condition, encourages without limits and makes everything better”.

And I thought to myself, “I wish every person in the world thought this way. Whether they were religious or not, if everybody’s faith was in love, this world would be a much better place”.

At Ronit’s parenting workshops, participants are asked to list the 4 things they want most for their children. Some list health, some list money, some list success, but everyone lists happiness. Ronit then asks them to give up the least important thing and keep just 3, then just 2 and finally, only 1. The parents agonize over the “lost” values, but invariably, they leave happiness in their hands. 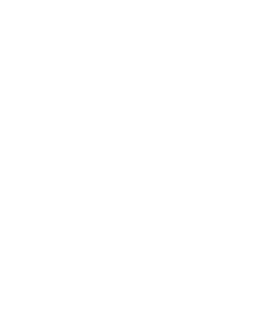 When Ronit asks them, “Is this what you spend most of your parenting time on?” some of the parents burst into tears, because they realize that the fighting and forcing and nagging only take away from the thing they want most for their kids – happiness. After this experience, the parents determine to go home and show their children nothing but love, no matter what happens.

We keep in touch with them and that is what many of them do. Parents who have not had love as kids must make an effort to express love for their children, but the rewards are tremendous.

From the kids’ point of view, love is a natural thing and expressing it is easy. When we lived in Singapore, Tsoof was 3 years old and had his own room. Sometimes, he played by himself, and then felt alone, so he called out, “Mom/Dad, I love you” and we would reply, “I love you too”.

That kept him happily playing in his room for a while longer, knowing we were there for him if he needed us. When he grew up (and, OMG, became a teenager), he started using the same method to diffuse conflicts. Say Noff is upset with him and starts talking tough, he says, “I love you too” and she softens (if not, he says it again).

With Christmas just around the corner, I wanted to encourage you to show your love for your children as much as you can. Giving gifts is certainly a great way, but it is only one of the 5 languages of love.

I also wanted to leave you with a song from a Christmas film (Scrooged), which captured the essence of this post very well. The lyrics are below, so you can sing along (go easy if you are at work, but go nuts if you are at home).

Put a little love in your heart x 6