Home » Health / Wellbeing » How to Feel Good: Get Enough Sleep 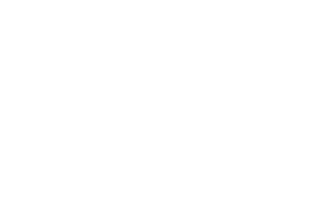 Let’s continue with our tips on how to be happy and feel good in life. In the first post, I shared the science of endorphins – the “feel good” hormones. Chapter two was about the science of smiling. In the third chapter, I explained how taking time off can help us improve our mood, feelings and functioning. In this fourth chapter, I will explain how a good night’s sleep can improve our health and well-being and make us feel good.

Sleep is essential to our health. According to the National Sleep Foundation, many people do not get enough sleep or do not sleep well. A survey conducted in the years 1999 and 2004 found that 40 million Americans suffer from over 70 different sleep disorders. When we are asleep, the brain goes through our impressions of the day in a process vital to memory formation. Good sleep impacts our nervous system, cardiovascular system, metabolism and immune system. Imagine what impact bad sleep has!

How sleep makes you feel good – facts and tips

The most important thing is to take the time to sleep. If you do not give sleep the time it needs, sleep will take time from you and that’s not fun at all.

This post is part of the series How to Feel Good: