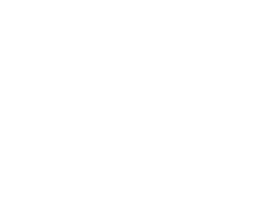 A good friend sent me an article called Why Chinese Mothers Are Superior from the Wall Street Journal. In it, the author claims that Chinese mothers are willing to put enormous pressure on their kids to succeed and the kids eventually realize their mothers are right. She writes, “A lot of people wonder how Chinese parents raise such stereotypically successful kids. They wonder what these parents do to produce so many math whizzes and music prodigies, what it’s like inside the family, and whether they could do it too. Well, I can tell them, because I’ve done it”.

Seems like a promising start, but then she writes, “Here are some things my daughters, Sophia and Louisa, were never allowed to do:

… What Chinese parents understand is that nothing is fun until you’re good at it. To get good at anything you have to work, and children on their own never want to work, which is why it is crucial to override their preferences.”

Now, I agree that goal-oriented kids (and grownups) accomplish more, but this is way over the top, especially when some more details of harsh treatment are provided.

If you have been reading this blog for a while, you know Ronit and I have a 22-year-old daughter who excels academically, having finished high school when she was 16. We have a son who is musically gifted, a top student and a school captain, who will be finishing high school when he just turns 16. Our youngest daughter is only 9, but she is well known by her teachers and her friends’ parents as the girl to associate with. She is polite, independent, determined and accomplished academically, as well as in several arts.

Yet, we use very different methods to help our kids grow, because the most important thing for us is their emotional wellbeing. 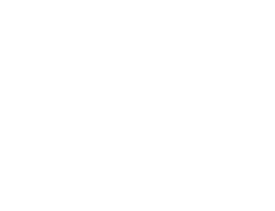 Amy Chua seems to be measuring her daughters’ success in life externally, by how well they perform musical pieces or how high they score on exams. She claims that kids are happy when they master a skill and that getting used to hard work and sacrifice is necessary for a successful life.

Now, I have never met Amy’s daughters, but I have met other Chinese kids – our kids go to school with lots of them. Of course, they are not all the same and the term “Chinese” often means “immigrant focused on academic and material success”, but the general profile is an uptight, fear-motivated, passive-aggressive, competitive and often self-loathing child. They play some dorky instrument, like violin or piano, but they listen to pop. They do everything perfectly, but with no spark in their eyes. They can often do things perfectly, but rarely truly well, because they are all head and no heart.

Do you think modern Chinese kids cannot see the difference in the way they are being treated? Sure they can.

Do you seriously believe they are not jealous of the other kids? Sure they are.

Do you really think they have no resentment or feeling of loss and abuse? Sure they do.

During her parenting workshops, Ronit asks the parents to list the things they want for their kids most. The things they list most often are health, love, happiness, friendship, faith, confidence and contentment/satisfaction. Nobody lists money. Nobody lists material success. Apart from health, these are all emotional things!

Ronit then asks the parents to narrow down their list and let go of their least important parenting value (because that is what they have listed). Then, they must do it again and again, until they are left with a single value. 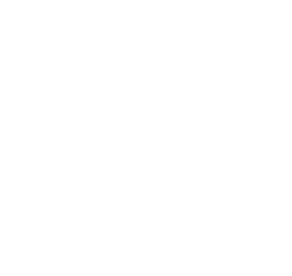 Parents have a very hard time letting go of those values. They do not want their kids to miss out on any of them. When this exercise is done, most parents are left with (drum roll) happiness. The number one thing parents want for their kids is to be happy.

So when you drill your kids to “help” them be better at something – violin, piano, math, English, football or whatever – and you are putting pressure on them, you may be improving their skills in that particular area, but at the same time, you are also

One other thing worth mentioning here is that kids have different communication styles and excel at different things. Sadly, some kids can excel at nothing, simply due to their genetic makeup. Using standard ways to measure success is cruel, especially when comparing to other kids. Even if you are a Chinese mother and even if you are very good yourself, the expectation that by applying enough pressure for long enough you can make your child perform is just wrong.

This weekend, they lost sleep from the excitement of … going back to school.

Yet, Ronit is not a Chinese mother and (ahem) I am certainly not! We believe in creating the environment for your kids to excel and showing them how by example. The rest is up to them, but happy kids always (always) do better.