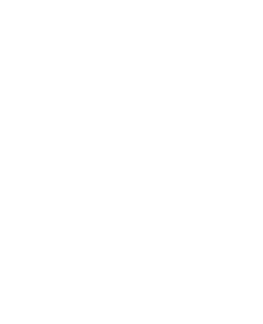 One of the things every parent will tell you when his/her daughter is diagnosed with Anorexia or any other eating disorder is that they could not see it coming. I am sure they mean it. Parents do not want to believe their child is having a problem, including me. It is mainly because most of us think that it says something about us. Maybe it says we have failed and we are not good parents. The problem with this fear is that it clutters our thinking and makes us blind to the warning signs of anorexia.

Be brave! Keep reading and look carefully at every photo, even though they are scary.

Having a child with Anorexia or any other eating disorder requires strong, brave parents who manage to help their child despite what others might say about them. The problem with Anorexia is that everyone can see it. Most kids do not do a very good job hiding it.

A couple of years ago, I worked with an anorexic woman who was 40 years old and weighed about 25kg (55lbs). Trust me, that was scary! It is not something you can hide very well. When I was in hospital with her, in the mental ward, there were other girls there and not all of them were teens. They looked like skeletons! But it is much harder to notice anorexia when it is developing and people often say, “She’s just a bit skinny, that’s all. She’ll get over it”.

Many people think they need to make the anorexic person eat more, but anorexia is a mental problem related to control and it does not go away when you eat more. In fact, taking over control and forcing a girl to eat might only make things worse.

The problem we have in our society is that most women and more and more men have some kind of eating disorder. The exposure to media that tells us how we need to look puts a lot of pressure on people’s self-esteem and mental stability. When someone starts showing signs of anorexia, we tend to ignore them by saying, “Everyone these days is dying to be thin”. I agree that everyone wants to be slim, but not everyone wants to die for it. 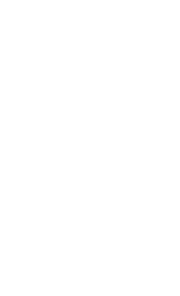 When I talked to the girls in the mental ward, none of them realized their anorexia might kill them. One of them was about 24 years old and the doctors told her she would never be able to have kids, because starvation had damaged her reproductive organs. She had a great explanation for it, “When the body is missing essential nutrients, it takes them from organs that are not vital and reproduction is not vital”. She was in hospital for over 4 month and her mother and father did not come to see her even once because of the shame. When we talked, she sounded as if life had been sucked out of her – no joy, no smiles, no motivation, no hope.

Spending a month there with my client, I felt that the joy, the smiles and the motivation were seeping out of me, fast. I was happy to go home in the evenings.

Yet, when I took the group of them, including one in a wheelchair, because she could not stand on her feet, to the nearby shopping center for supplies and lunch, they all behaved like little kids in a toy store. I spent the whole day trying to convince the ward it would be healthy for them to go out, see people, breathe fresh air and want things to buy, because wanting is a very important factor in healing, especially wanting to live. Sometimes I could swear the hospital was making it worse. If your daughter develops anorexia, you should do everything you can to make sure she is never hospitalized.

Much like in many health problems, early diagnosis is vital to good recovery. A person with anorexia will try to hide it, but if you establish good relationships with your kids and you see them getting dressed sometimes, it will be easy to notice that something has changed. Anorexia is a way to cope with a problem and it gives the person temporary relief. If you pay attention to your children’s physical and behavioral changes, you will notice that something is wrong easily and quickly. It may not mean your child is anorexic, but it is something you need to pay attention to. In Special Education, we say that we need to see enough “red lights” to confirm a diagnosis and I think this is also a wise way of reacting to anorexia. But when you see enough red lights, it is time to seek help.

Here is a list of anorexia warning signs. Since every person is different, they come in different combinations, but when you know your kids well, you will spot them. 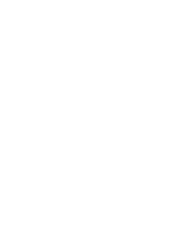 Anorexia can develop from social triggers, chemical imbalances and other reasons, but so can other thing. If your child is showing the signs above, maybe they are developing anorexia and maybe not, but whatever the problem, early intervention is always better than having to convince a 40-year-old weighing 25kg to eat.

Be brave! Read the signs!