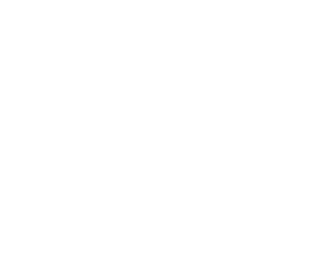 Kids go through many periods as they grow up, including the “What?” period, the “Why?” period and the “No!” period. Each one of them serves a purpose and, if the parents go through it well, the children develop another healthy part of their character and understand the world a bit better. But the “Me too” period seems to last all the way through childhood, adolescence and sometimes never ends…

From the parents’ perspective, “Me too” can be very annoying, because kids sometimes ask for really inappropriate things, but for children learn about the world by observing and mimicking others, so there is nothing more natural and healthy than wanting what the others have or trying to do what the others are doing.

In our family, 10-year-old Noff is much younger than Tsoof (16) and Eden (23), so when she wants something they have, they used to get upset, until they got used to it.

When she was little, we often tried to respect her choice of food, so we asked her what she wanted to eat, gave her some options and helped her prepare the food she liked. But often, when she sat at the table, she saw that Eden had something else to eat and seemed to be enjoying it very much. Noff would promptly forget she ever wanted anything else and ask Eden to share.

“Eden, can I have some mango too”, she would say. 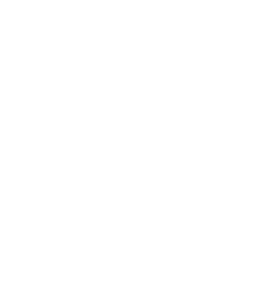 “But you said you wanted cereal”, Eden would complain, “I brought enough mango for me, because you wanted something else”.

“Yes, but now I want mango too”, Noff explained, as if that was the most obvious an innocent thing in the world. And for her, it was.

For kids, the appeal of things and activities is related more to the people who have them or do them than to what they are. Without the benefit of experience, they do not have enough knowledge or perspective to decide what they may or may not enjoy in the future, so their best bet is to go with the choices of those they trust, like their parents, older siblings and friends.

Ronit and I learned this over the years, so by the time Noff came around, we started using it to our advantage (and hers, of course). At the start of the year, when Noff picked her afternoon activities, we would ask her, “Who else is doing this?” If any of her close friends signed up for an activity she liked, she was going to enjoy it for sure, but if she wanted to sign up for something weird, that question would quickly bring up the real reason and help Noff give up without a fight.

Sometimes, “Me too” works really well, too. A couple of years ago, Noff’s best friend Paige learned ice-skating every Thursday afternoon. Her mother said she could take Noff from school, drive the girls to their ice-skating class, then back to Paige’s house, and we could pick her up from there. This was great for us, but we were unsure as to Noff’s reasons, so we agreed to try for one term and then rethink it.

Initially, Noff’s main focus was on spending as much time as she could with Paige. Since Paige had been skating for a while, Noff started in a lower group and they could only skate together during the “free skating time” in-between lessons. But this drove Noff to make a big effort to catch up, which she eventually did. 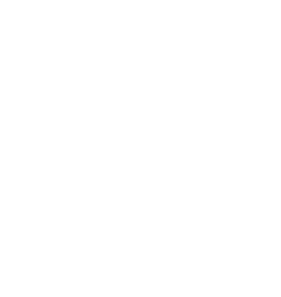 After almost a year, Paige decided to stop, but by then, Noff had turned ice-skating into her own thing and wanted to keep going. She desperately looked for someone who could take her to lessons and keep her company, until one day, she saw an ad for a free trial day and convinced Eden to give it a go.

Eden tried and said, “Me too”. They have been getting up early every Saturday morning for a year, going together to Ice Skating, coming back full of stories and looking for more opportunities to skate.

As you can see, kids’ mimicry can help them experience more in life and propel them forward. But what happens when a child’s role models all go through something rather negative, like getting glasses?

As if that was not enough, Eden started reading Harry Potter with Noff every evening. We all love to read and Noff seemed apprehensive of long books with no pictures, so this was a great way to ease her into reading them. Every evening, they sit side-by-side, eyes bright, and read the book.

And guess what: Harry Potter wears glasses too!

Noff could not take it anymore. She was being left way behind the family. Something just had to be done, but what?

She grabbed a pair of 3D cinema glasses, took out the lenses and put them on proudly. She walked around the house smugly, posing and beaming at anyone who would look at her, and even took some pictures of herself. 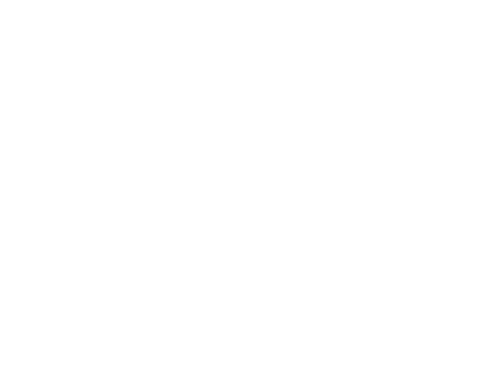 In fact, she was so excited about her clever way to experience glasses without having bad eyes that the following day, she took them to school with her. Although she did not wear them in class (that must have felt a bit too stupid), she did put them on during the musical rehearsal in the afternoon and said everyone thought she looked cool.

That lasted all of 2 days, but Noff gained a lot of experience from it and put to rest her feeling of being left out. At some point, she had satisfied the “Me too” urge, put the glasses down and went about her business.

Ah, the fun of raising children.