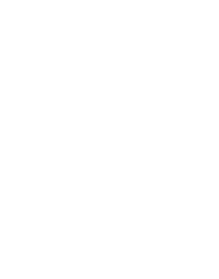 People often wonder how a large-scale conflict, involving hundreds of thousands of people, causing numerous deaths and leaving countless people emotionally and/or physically maimed for life can occur. Yes, I am talking about war.

All around the world, no matter when you look, there is some war going on. Sometimes, they are obvious confrontations of armies. Other times, they are a wide spread collection of small events and often involve civilians, but they are wars nonetheless.

Wars are stupid. Wars are cruel. Wars are wasteful. Nobody truly wins in a war. Yet, they are always there. Worse, they mostly involve people who have no desire to fight whatsoever.

This week, Ronit and I watched two war movies: Letters from Iwo Jima and Captain America. That made me realize the extent to which everyday people can be mobilized to serve some external cause. The Japanese had their tradition, their emperor and their honor. The Americans had the propaganda that told them they were protecting their country and their freedom. In the end, many people fought on both sides, many people died, many were injured and many families suffered.

Serious, debilitating injuries are even worse, because they put an extra burden on the people around the soldier for the rest of their life. Instead of a contributing member of society, another person now depends on others for the simplest things. The glory of war gives way to the humiliation of helplessness. 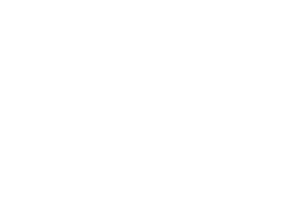 As if these films were not enough, Today Tonight ran a very biased and inciteful piece on Muslims “recruiting” followers in order to overthrow democracy in Australia. Despite the report clearly stating how Muslim leaders had supported the recent census and showing gentle, smiling Australians who had converted to Islam, the general tone was scary and the “experts” interviewed said this was anti-democratic.

Considering the massive movement to democracy in the Middle East right now and the fact that, although not popular with the current majority, peaceful political recruitment is the very essence of democracy, this TV report could be shocking, but it is not.

You see, groups of people are made up of people, no matter how large they are. To get a group of people to do something, their inherent motivation must be used. No matter how horrible a war is, and World War 2 is probably the most horrible of them all, it relies heavily on the general population having too much pressure.

Basically, going to war is a way to relieve pressure. It takes everyone’s minds off the economy, nobody worries about good education for the kids and there is no public debate on a national health system. Everybody is too busy fighting or supporting the fight. Pre-war Germany was devastated and the Germans were feeling inferior. The idea of being superior and killing the people who supposedly caused their grief was very appealing. By the time they woke up to the manipulation, it was too late to pull back. But WW2 also had roots in the Great Depression in the USA, internal friction in Italy and Spain and strong pressures in other countries. 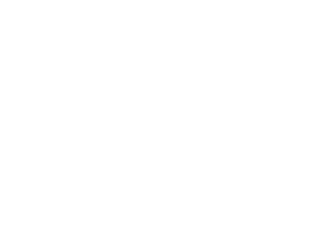 Today, we are feeling the effects of the global financial crisis. There are cutbacks everywhere, people are losing their jobs, many cannot afford good housing anymore and this is causing a lot of pressure. Anyone who has children feels even more pressure from being unable to provide for them and from worrying what might happen to them as they grow up.

And I believe this is precisely how wars can be prevented – by focusing on the future of our children and on creating a world in which they will never have to fight anyone. In order to do that, we must learn how to handle our personal pressure so that nobody can distract us from the most important thing in our life – being good parents and protecting our kids.

How to create peace