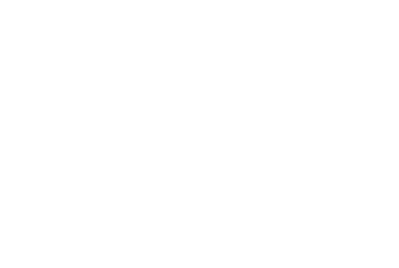 I have three kids and they all started talking very early. Many new parents ask me if it is better if their babies talk early or not? Is it something they are born with?

Firstly, I personally do not think this is hard-wired. There is no timer in the brain of a baby that says, now you are 1 years old, you should start saying words. It is very much dependent on the stimulation the baby gets from their environment.

Secondly, babies who can communicate early are very easygoing babies.

Because when babies talk, they can express themselves and are not as frustrated as babies who just uses sounds to communicate.

Eden, my eldest, was 6 month old when she started speaking. When she was 1 year and two months old, she started going to a family day care and was able to have full conversations with the day care provider. She used full sentences. We recorded her sentences when she was 1.5 years old and she was using time, humor, gender differences and the vocabulary of a 5 year old. She felt so powerful that she could manipulate the world around her through language from a very early age. I think this contributed greatly to her confidence for years later.

When babies talk early, they are easier to raise and grow up to be more confident kids later on.

Babies learn language by being exposed to it. The more they hear the language, the faster and better they talk (this is why youngest child in a family talks the fastest. Because they have siblings communicating with them as well as parents).

The best way to help children talk early is to talk to them a lot. Share with your baby everything you do. Tell them what you are doing all the time. Here is an example: “Are you wet? Let’s change your diaper and that will make you feel much better. OK, let’s take the pants off … here are you legs … yes, your diaper is wet. Here we have a dry diaper, let’s put it on. That’s better … do you like it? … Now you are dry and warm. That feels much better, doesn’t it?”

You don’t have to tell your baby everything you are thinking, but translate the world for your baby through language. Tell him/her whatever is happening around them. “Daddy is on his way. When Daddy comes home we will have a shower. Would you like to have a shower with Daddy? … yes … you love showers with Daddy”. 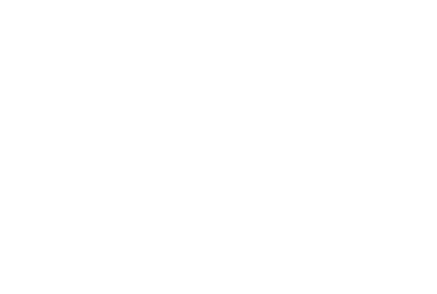 When Eden started talking early, people said she was a unique case. But it is possible for everyone. In my early childhood centre, where Eden spent two years from 1.5 years old to 3.5 years old, I recorded all of the kids’ use of language on tape. I knew that if I didn’t have a record of it, no one would believe me, but these kids spoke in full sentences as well, and with a very high level of vocabulary.

When Tsoof was born, it was a bit more challenging because his babyhood was spent in Thailand. He had a Thai nanny who spoke to him in Thai, and the people around him spoke English and other languages. Yet his exposure to language(s) produced exactly the same result as with Eden – less crying and more communication.

His nanny, who we specifically asked to speak to him in Thai, told us that Thai people don’t talk to their babies until they are much older. She said that Thai babies talk when they are 5, but she talked to Tsoof and when he was 1 year old, he could already say words in 3 languages!

It is very simple. The more you talk, the more communicative your baby will be.

Enjoy your parenting and enjoy your baby!
Ronit

This post is part of the series Raising Babies: