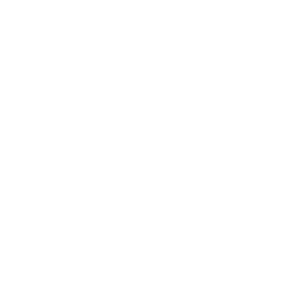 Helicopter Parenting is a term used to describe parents who “hover” over their kids and try to control their kids’ choices regarding friends, education, schooling, hobbies career and even partners. The original intention behind the helicopter parenting style is to protect children and to help them get the most out of life by directing them towards what the parents think is right for the child.

Helicopter parenting comes with much love and care for the children, but there is always the risk the parents may become obsessive and create a dependent and helpless attitude in the children by not giving them the opportunities to experience, learn and evolve using their own judgment.

The greatest risk of using this parenting method is that of the parents adopting a form of perfectionism that sends a message to the child that Mom or Dad’s way of doing things is the only right way. Rather than creating a feeling of safety, love and appreciation for the child, perfectionism creates a feeling of inadequacy and fear. In simple words:

A new study showed that an over-involved or overprotective parenting style, often referred to as “helicopter mothers”, increases the risk for later anxiety in children. The study, conducted by researchers from the Centre for Emotional Health at Macquarie University, followed 200 children, aged 3-4 years old, and again 5 years after, at the age of 8-9. It also contains observed interactions between mothers and children, as well as mothers’ responses to statements like “I determine whom my child will play with” and “I dress my child even if he/she can do it alone”. 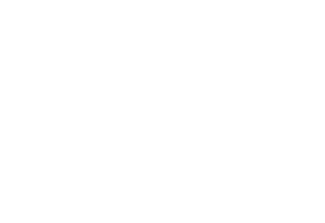 The researchers found that the preschool children of helicopter mothers were more likely to develop anxiety. Lead researcher, Professor Jennifer Hudson, says, “Our overall findings show that preschool children are more likely to have a clinical anxiety diagnosis in middle childhood in the group of mothers who were over-involved or too protective”.

So if you have read up to here, you know that there may be risks associated with this parenting style. It probably makes you wonder who on Earth would choose this style of parenting if the result was anxious children. My question for you is “Do you really think it is the mothers’ choice?”

The idea that a mother is overprotective misses the point that she has some form of anxiety herself, which translates to being more what the majority considers “normally protective”.

In my opinion, we all have our demons that govern the way we protect our children and looking at helicopter parenting as a choice is neither realistic nor productive. No mother in the world chooses consciously to be a helicopter mother and hover. It is a need triggered by fear, which is very normal. We all have fears and we never choose them. We do not blame people for being afraid, so why would we blame parents for being afraid for their kids’ health, well-being, social acceptance and success?

I do not consider myself an overprotective mother at all, nor do I like the idea of hovering over my kids and trying to determine every aspect of their life, but I do think there are areas where I am overprotective and it is not rational. I guess it is a form of anxiety. If I cannot think rationally about it and I am flooded with fear when “making the choice”, is that a choice? 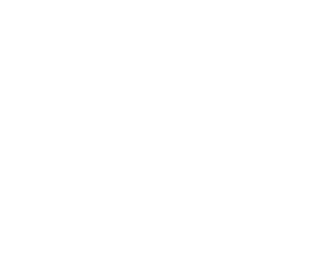 Years ago, I lost a baby and then had a miscarriage and these experiences created a subconscious fear for my kids’ safety, or maybe I should say for my own sanity in case anything happened to them. About 8 years ago, I sent my two older kids to a 10-day camp. Eden was 14 at the time and Tsoof was 8 years old. They came back and Eden weighed 3Kg less. Eden was very happy, but Tsoof, being young and not sophisticated enough to hide information, said that he had been very hungry and that some nights they had not had any food. He told us the camp organizers had taken away the heater we had sent with him when the temperature was 1℃ degree and that they had not been responsible and had risked kids’ health to the point where one of the kids in camp had been rushed to the nearest hospital with hypothermia. The kids had slept in rooms with heaters like the one you see on the left and one boy’s jacket had caught fire. So, yes, it is definitely anxiety on my part and has nothing to do with my kids.

When I asked Eden, she confirmed everything reluctantly. I was so furious! I did not think. I told the kids they could not go to that camp anymore. Unfortunately for the organizers, I was a key person in the community and whether my kids participated or not determined other parents’ decision to send their kids too, so they sent over delegations to convince me that I was being overprotective and irrational. I agreed I was irrational, but it did not help them convince me to change my mind. It was not a choice I could make (remember, I was not being rational).

My children are lucky I do not have many of these obsessions, although we could argue that giving them the space and allowing them to make their own choices and mistakes and learn from them (that is called “free range parenting”) could be a form of an obsession as well…

I bet every one of the mothers in the Macquarie University study has a story similar to mine that can reveal the reasons for her anxiety and demons. I do not think that being a helicopter parent is really a choice. 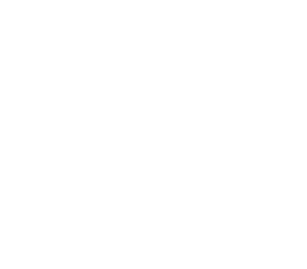 Parenting styles are partially a choice and partially not. Everyone brings their experiences, thoughts, feelings, desires and fears into their parenting without much rational thinking and without much conscious choice. There is no way of controlling 100% of our parenting style with conscious thoughts to do or not to do things. Fear is so deep, strong and irrational that it is on the “no choice” side of the parenting.

I do not say we should surrender to fear, but change can only happen if we acknowledge it within us. I knew that my kids do not go because of my fear, but they can go to many other camps and enjoy them. Acknowledgment is a good way of making fear fade away. We need to acknowledge our fears, rather than blame ourselves or judge others for choices they have never made.

Upcoming change to this blog

Due to our success, Gal and I now have less time to write posts. If you read this blog regularly, please note we intend to publish 2 great parenting posts a week, on Tuesday and Thursday mornings (Brisbane time).

We thank you for understanding and for continuing to read and to learn how to raise happy kids, because they’re really worth it.