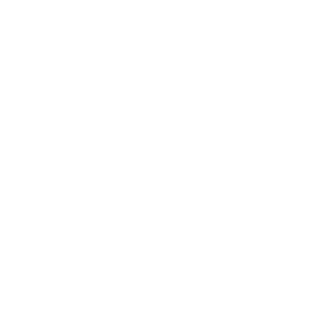 For the record, I am not gay, I have no gay relatives and this matter has no direct connection to me at the moment, other than gay marriage has become a major subject of public debate in Australia and seems to be involving very strong emotions on both sides.

In fact, this post was Tsoof’s idea. He came in a couple of days ago and said, “Dad, maybe you should write about the gay marriage thing. It’s all over the news”. So here goes.

The issue of whether gay marriage should be made legal or not is tough, because different people have different basic assumptions about homosexuality being a choice. Broadly speaking, there are a few ways to look at this issue:

Fundamentally, gay people’s sexual preferences are in conflict with Christianity, Judaism and Islam. In democratic countries, although the law may not be directly religious, a religious majority may be able to pass laws to the same effect. That is just the way things are in the world.

But this is not a legal blog.

This is a parenting blog. This is a personal development blog for parents.

So let’s change the image of “gay people” for a second and take a look at this: 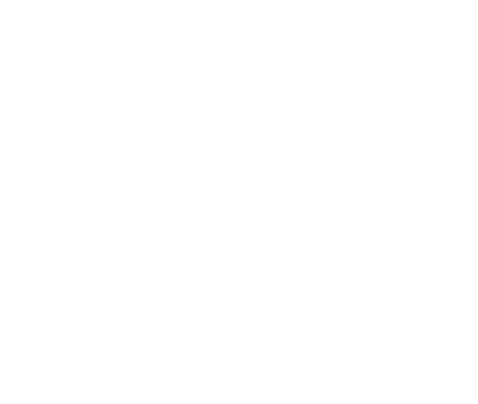 Is this a gay baby, with the fireman gear and all? When you look at him (or maybe it is her), do you consider excluding him from society and forbidding him to marry? Or maybe your reaction is more like, “Awww, so cute!”

If your baby boy posed nude with fireman gear on, would you leave him out in the cold and walk away?

Here is another one. Is this a future gay woman who will roam the street with her Sporty Spice outfit, swearing at the opposing football team with a beer in her hand, or just a cute little girl trying on a cap? 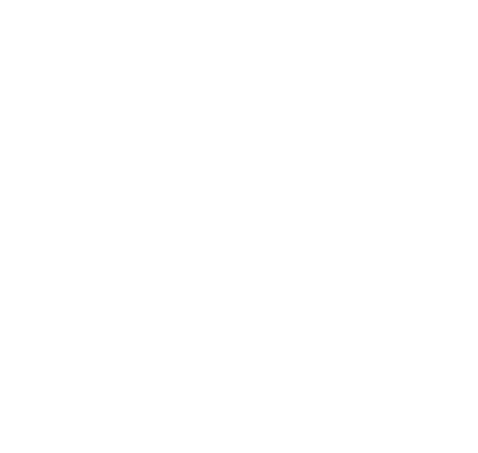 Would you tell your little toddler girl to go and live somewhere else because she wore a boy’s hat?

What if you knew right from the start your cute newborn baby was gay?

So what is the difference when they are 25? Does that really change anything?

I believe that children are made by parents and that this makes the parents responsible for them. As soon as their baby is born, its parents should commit “to have and to hold, from this day forward, for better, for worse, for richer, for poorer, in sickness or in health, to love and to cherish ’till death do us part”.

I see my job as a parent to make sure my kids grow up to be HAPPY. It is not easy when they make different choices from the ones I make. Eden is now starting to make this painfully obvious in my life, if only because she has grown up in a society with very different values from the one I grew up in (because Ronit and I brought her there). That is why I find it hard to imagine her marrying her boyfriend, who is a really great guy and “normal” in every way. Still, I want her to be happy and I see her happiness as my responsibility.

Is there ANYTHING that makes people happier than having a strong and supportive relationship with their parents?

What kind of father would take his own daughter’s rights away?

And what kind of father might hate his own daughter if she were gay?

So I do not think the issue of gay marriage is a legal matter. I think it is a matter of how many parents will decide that gay marriage is good for their children and how many will decide it is bad for them. Rather than making your judgment based on the rhetoric in the media, think of your kids when they were little (maybe even take out a photo of them and look at it) and decide from your heart.