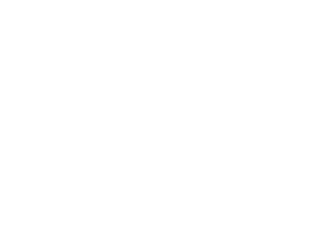 Being gay is not easy. Having gay kids is not easy either. I think one big difficulty of being gay involves your relationship with your parents. Sometimes being gay even means losing your parents and becoming an orphan.

I have to say I do not really know what my reaction to having gay kids will be as none of my kids are gay (as far as I know now, anyway), so I can only guess, but I think that such a discovery requires parents to take responsibility for their feelings and not to push it to their kids. When I say “responsibility over feelings”, I mean managing your own emotions and never forgetting that you love our kids. I think the risk of having a gay child is that sometimes it makes people forget their love.

Having a gay child is as big a test of parenting as having a disabled child is and while some parents pass the test, others fail. I learned about this from two wonderful gay clients of mine, Farid and Anthony.

I met them through another client. They were gorgeous guys who needed space from their very demanding families to pursue a career and succeed in life. When I met them, they had been together for several years and lived together for more than 2 years.

Farid came from a religious Muslim family and his siblings were accepting and supportive. His mom and dad knew about his relationship with Anthony and invited them over for weekends, but had a verbal agreement not to talk about it.

Anthony came from a non-religious Christian family. His sisters were accepting and supportive, his dad used to come once a week and help out in the garden, but his mom had a nervous breakdown after hearing her only son was gay and refused to accept him. She did all she could to make Anthony’s life difficult. She refused to have Farid over and had terms and conditions for Anthony’s visits. Anthony went to his parents’ house by himself and every time, the conversation was about “How could you do this to me?” He tried to reason with his mother, but she threw tantrums and became sick after every visit. So he limited his visits to family gatherings that his sisters and nephews also attended. 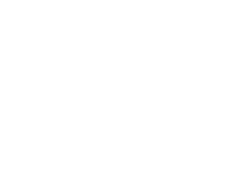 Recently, after 10 years of being together, they decided to get married. They came back to Australia to have the wedding with friends and family. It was a wonderful ceremony in a beautiful garden and friends. The siblings of both partners came and it was a happy day.

Just before they flew overseas again, I met Farid and Anthony and asked them about their parents’ reaction to the wedding. Farid’s parents did not attend, although Anthony and Farid had stayed with them all of the 3 weeks of their visit and Anthony said they had been lovely, as usual. Anthony had seen his mom once in that time and again, she started her “Why are you doing this to me?” scene. He had met his dad in the nearby shopping center from time to time. Anthony had invited his dad to the wedding, although he knew his mom would not let him come. A day before the wedding, Anthony had met his dad who had said, “I can’t come. Mom says our religion does not agree with marrying Muslims”.

May love and kindness be our religion,
Ronit