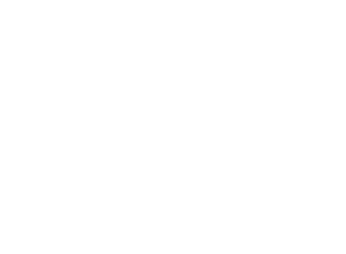 Last Sunday, Ronit ran a parenting workshop and I came in the afternoon to help her pack. When I arrived, she was still talking to the parents about rules and boundaries and mentioned the way she used “family rules” to avoid conflicts with the kids.

That reminded me of the time when we lived in Texas and I wanted to register for a software engineering course at the local university (I was naive enough to think I could do a Master’s degree while working and having a family. Yeah, right). The course I wanted was popular and all the places were taken, so I rang during my lunch break to ask to be put on the waiting list.

“I’m sorry, Sir, but you’ll have to come in person and fill out the waiting list form”, the administrator told me.

“Can you please just take my details and put me on the list?”

“What’s so special about this form? All you really need is my name and the course number. What’s the big deal?”

“Sir, I don’t make the rules, I’m just telling you what you’re gonna have to do. It’s university policy that waiting list registrations are done in person to avoid falsification”, she explained.

“You’re telling me somebody else might come and register me for a waiting list without my consent and that’s such a big problem for the university that I have to give up my lunch break, drive for half an hour, God knows where I can park, fill out a form for just under 2 seconds, then drive back for half an hour? Is that what you’re saying?”

“What’s your name?” I tried a different way. 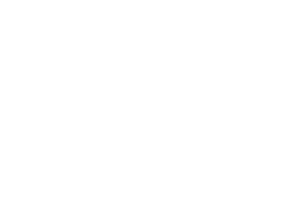 “Oh, nice name, Felicity [from the Latin word for ‘happiness’]. Can you put yourself in my shoes for a sec and tell me how you would feel about all this? Would you want to drive for an hour to fill out a form for 2 seconds?”

“If that was university policy and I had no choice? Yes, I would”.

Boy, was I pissed off at this. I was spewing for weeks afterwards. It may have even contributed to my later stomach ulcer. Or not.

Over the years that followed, more and more companies structured their operations in such a way that clients could not get their way. Not easily, anyway. When I rang Customer Service (“service” is such a misnomer in this context), I would bump into First Line staff who were basically trained parrots. They had a script for every question the company could think of. When I asked a question they did not have on the list, they just picked the closest script and said that.

The term “company policy” rang in my ears more and more often. It was infuriating.

But at some point, Ronit and I learned how to use the same trick to our advantage as parents. Oh, sweet revenge!

Eden would just not go to bed until we did. No matter what we did, she pulled remarkable stunts to stay awake and be with us. We were desperate for some “us time” and for the feeling that we were in control of our family.

We had a couple of sessions with a family therapist and he told us we should just blame the clock. 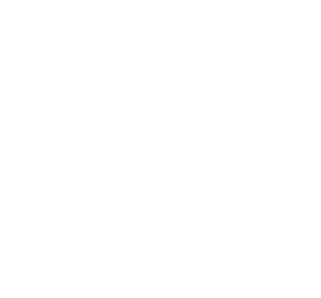 After 6 long years of torture every night and 2 days of referring to the new “family policy”, Eden went to bed at 8pm (as opposed to 11pm or whenever we crashed). There was nothing she could do to break us. We were armed with a powerful new weapon of conflict destruction and we were going to use it against any child tyranny.

After that, we became very creative with our use of “family policy” or “family rules”. When we wanted our kids to try new food, we would say, “The rule in our family is that we try everything at least once. If you don’t like it after you’ve tried, that’s OK, but everybody has to try once. No exception”.

When we wanted our kids to get enough sleep, we would say, “You’re 10 years old and 10-year-olds need at least 10 hours of sleep at night. Since you need to get up at 7am, you have to be in bed by 9pm. That’s the rule”. And off to bed the kids went, much to our amazement at first, but we are really used to it by now.

When we wanted out kids to do well at school, we would say, “In our family, schoolwork comes before games, friends, computers and TV. The rule is ‘finish your homework first and then you can do whatever you want’. It’s the same rule for everyone, including you”. And that is how it worked. No conflict. No dramas. Because you cannot argue with the rules.

Here are some more useful examples: 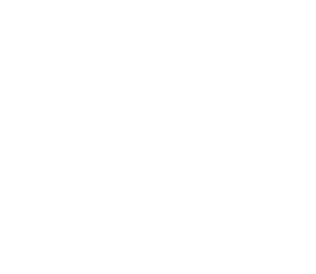 As I was eavesdropping on the parenting workshop, Ronit was listing these and other examples of “family rules” to the participants. Ronit said, “Kids never argue with the rules. They never think of telling you they’re your rules and you can change them. They feel safe when they know the rules and they stop fighting”.

I could see their puzzled reactions, which are so typical to those who have never tried this method.

I quietly giggled to myself, remembering how we had used each of the rules Ronit mentioned, at how innocent kids can be and how easy it is to get them to do “the right thing” and feel good about it. It’s awesome.