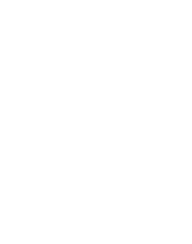 Worry #1: The self fulfilling prophecy 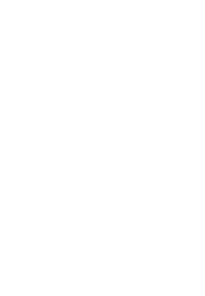 The second worry is that if we keep telling them how selfish, materialistic and impulsive they are, this new generation of children will become convinced that it is true. They will think they really are like that. It will not leave space for them to appreciate their contribution in life and in making this world a better place.

This “new generation” is kind, smart and creative. They have contributed so much to our lives. There is no point pretending that they are destroying the world just so we can make ourselves feel better about our generation.

The old and new generations are very different. Take my mom, who is 75 years old, and my daughter Noff who is just 11, as an example. They are both alive today, but the difference between them is that they were born at different times. Noff can do things my mom only dreams about doing. My mom lives on the other side of the world and Noff can called her on skype and ask her questions about cooking. She can watch her live on video if she wanted. When my mum was 11, she did not even have a phone. Does that mean Noff is more materialist? 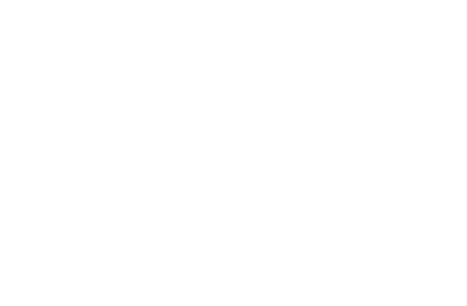 Gal and I once sat down with our kids and told them how different our lives had been when we were their ages. We were shocked to discover that so much had changed. We also realized that we expect so much more of children in this new generation. There are advantages and disadvantages to each era. We need to focus on what good we can take from the way things are now.

I have received an email several times with a story about a young boy asking his grandmother about her opinion on the development of humanity. In the original story, the old woman is patronizing and has no appreciation for the contributions of the new generation. This is what she had to say:

I was born before gay-rights, computer-dating, dual careers, daycare centers, group therapy, and guy’s wearing earrings. Our lives were governed by the Ten Commandments, good judgment, and common sense. We were taught to know the difference between right and wrong, and to stand up and take responsibility for our actions.  Serving your country was a privilege; living in this country was a bigger privilege.  We thought fast food was what people ate during Lent.  Having a meaningful relationship meant getting along with your cousins.  Draft dodgers were people who closed their front doors when the evening breeze started.  Time-sharing meant time the family spent together in the evenings and weekends, not purchasing condominiums.

We listened to the Big Bands, Jack Benny, and the President’s speeches on our radios.  And I don’t ever remember any kid blowing his brains out listening to Tommy Dorsey. If you saw anything with ‘Made in Japan ‘ on it, it was junk. The term ‘making out,’ referred to how you did on your school exam.

Clothes were hung out to dry in the fresh air and man hadn’t yet walked on the moon. Your Grandfather and I got married first-and then lived together. Every family had a Father and a Mother. Until I was 25, I called every man older than I was ‘Sir.’  And after I turned 25, I still called policemen and every man with a title ‘Sir’. We had 5-cent and 10-cent stores, where you could actually buy things for 5 and 10 cents. Ice-cream cones, phone calls, rides on a streetcar, a cup of coffee and a coke were all a nickel. And if you didn’t want to splurge, you could spend your nickel on enough stamps to mail 1 letter and 2 postcards. You could buy a new Chevy Coupe for $600. But who could afford one? Too bad, because gas was 11 cents a gallon.

In my day, ‘grass’ was mowed, ‘coke’ was a cold drink, ‘pot’ was something your mother cooked in, and ‘rock music’ was your grandmother’s lullaby.  ‘Aids’ were helpers in the principal’s office,  ‘chip’ meant a piece of wood, ‘hardware’ was found in a hardware store and  ‘software’ wasn’t even a word.

And we were the last generation to actually believe that a lady needed a husband to have a baby.  No wonder people call us “Old and Confused” and say there is a generation gap…

This woman is almost 65 years old. A lot of things really have changed in the time that she has been alive. But what about the things that have changed for the better? Many people from the “old generation” think things back then were just perfect. They are closing their eyes to the new possibilities that this “new generation” brings. They blame their children for being born into a time of technology and ignore the challenges they have to face.

We can change that perspective. Join me next week for my version of how “the old generation” (my generation) should do the comparison.

Until then, enjoy the generation you are in,
Ronit