Home » Family Matters » Parenting » What Does the Future Hold for Our Kids? 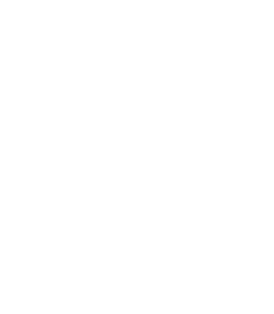 If I gave every parent a peek into the future, most parents would want to know what would become of their children. We dedicate a lot of time, effort and love to get them to a good place and even a glimpse 10 minutes into the future could really help us direct our actions.

Eden had to raise a virtual child in a computer program for a course in psychology. I thought it was great fun. The rumors were that some of the virtual kids in the program had died or had gotten into lots of trouble before they had reached the age of 18, which was the end of the “parenting game”. Eden’s daughter was gorgeous, happy and successful.

I told Eden that her real daughter would be even better, because the choices the program allowed her to choose from were limited to 4 options, when in reality, you typically have many more options.

As Eden “played” the game, I started thinking it was a good learning tool for parents – not 100% realistic and I would not let any computer program or statistical research help me raise my child – but I really thought it was interesting to know how different parenting styles result in different behaviors in children. In a way, I thought the game was the closest thing to predicting your child’s future.

I already have 3 kids and I was lucky to have a strong, well-defined philosophy on life and education before they were born. When Eden was young, I wanted a sneak peek into the future. When Tsoof was born, I knew it was only going to get better and when Noff was born, I knew that life had a lot more to offer her than my imagination. 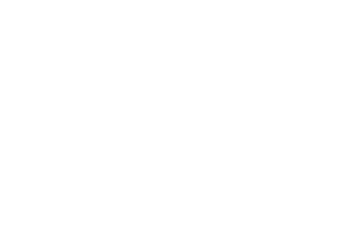 When Eden was born, Gal and I understood that Eden would become a reflection of the reality we raise her in. We made a conscious choice back then to have no TV at home. When Eden was 2½ years old, my grandma gave us her old TV that we used only to play tapes on the VCR. When Eden was 3 years old, we decided that we would not buy newspapers and would not watch programs on TV, particularly the news. Our friends and family were shocked (still are). They told us she was not growing up in the real world, as if what was shown on TV or written in the newspapers was reality.

I want to share with you a song that was written in 1987 and had a big impression on me when I was a student, still developing my ideas about raising children. It gave parents a sneak peek into their children’s life and possible future. If you want to know what will become of your kids, consider the link between the world they are raised in and the choices they learn to make.

It is quite an old song and watching it, it is painful to discover how relevant it still is 25 years after it was published. I hope it will make you think about the kind of reality you want to raise your children in – the one that is projected on the TV screen or a happy one that you design yourself.

I want to be a soldier, street fighter, be a policeman,
A captain of a boat – big boat.
I want to be a magic man, a cowboy,
A train driver, high jump champion,
A fireman, a pilot, I want to be your friend.

The future is in our hands!