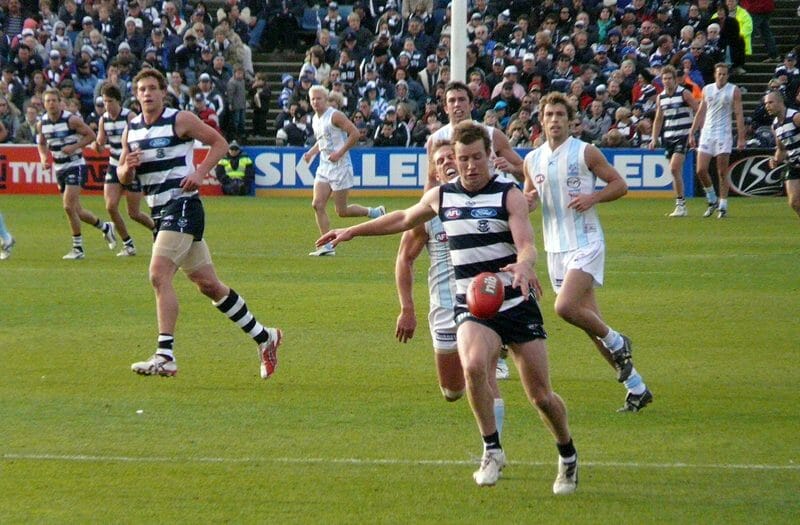 This is a story from Australia, but I am certain it is true for many other places. 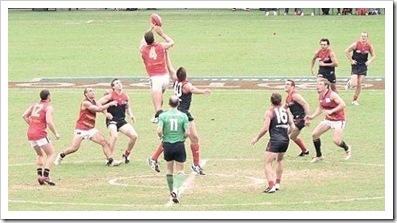 The panel on this show consists of 4 or 5 solid-built men, who all found this scene amusing. One of them described the incident and said, “See how he’s giving him just a little kick to the head there?” The others found it incredibly funny and laughed heartily.

The time was just around 8:30pm, when most teenagers are still awake, and I have no doubt that this show is quite popular with them, especially with the boys. So this got me thinking about how something like this can be shown on television during teen viewing hours and how many parents may not think there is anything wrong with what I had seen.

In case you are wondering, I think there are two things wrong:

Now, let us take a look at how many people are involved in delivering this type of message to our young ones:

Take a step back

When I was growing up, I followed my hometown’s team and my country’s team and I wanted them to win. I went to games and I cared and I yelled and I clapped and I got excited. Then, we moved to the US, where I did not know any of the teams, the sports were different and I did not care anymore.

When we moved to Australia, the games changed again, this time to games I had not seen as a child, and I did not even bother to get involved.

I think this position made me look at “The Footy Show” and that violence scene without the emotions so typical to sports fans, and maybe this is the key to correcting the situation – detachment.

People out there, sport is exciting and glorious and entertaining, but if you take away your own emotional involvement, it is just a bunch of young men in shorts chasing a piece of inflated rubber, while in the meantime, they are delivering some powerful destructive message into our kids’ heads.

Wake up, I say, grab the remote and turn the TV off, or switch to the most peaceful channel you can find (and there are not many). Let your kids grow up in peace.