Today, I would like to tell you how my siblings and I gathered and set a shared goal to change my mom’s life and heal her.

During that time, my mother was going through a family drama of fighting over money after her own mom’s death. That was scary. My mom and her siblings fought non-stop and it even reached a point that on my grandmother’s memorial day, one of my uncles pointed a gun at her head and told her she must sign a document to release the inheritance money.

We heard about it by accident and realized my mom must be terrified to get out of the house and meet her brothers on the street. My dad was the person who took care of the inheritance money and he had to hide some things from her, because talking about her siblings made her weak.

We were more worried for her health than ever before, so we made some decisions to create change.

In life you get what you focus on

The first thing was to stop asking “How are you?” because this triggered her story of “life sucks, I’m sick, I’m in pain, no one believes me, and no one can help me, so I’d rather die”.

We also decided to stop talking about my nephew’s death and comforting her that there was nothing we could do about it. It is hard to tell someone to move on from grief. Grief is a bleeding heart and there is no easy way to say “Move on. It happened 13 years ago”, without sounding cruel. We tried, but you can’t just say to someone in pain to stop being in pain, so we decided not to talk about this anymore. Not to say “yes, it is painful” or “stop talking about it” or “move on” or “yes, your health deteriorated because of his death”.

We debated between “let her express the pain” and “well, she has expressed herself for 13 years and it is not working” and decided that 13 years were long enough to determine it wasn’t working. You can guess that I was in favor of the second option. As a life coach, I believe that in life, you get what you focus on. If you focus on health, you will be healthy, but if you focus on pain, you will have plenty of it.

We decided to tell our mom happy, successful stories about our children and not leave her much space to talk about her pain and suffering. For years, she was so focused on her pain that she hardly asked about the kids. She asked a question, but didn’t wait much to hear the answer and moved on to talking about her pain and doctor visits and new medication that did nothing at all.

She had 5 children, 13 grandchildren and 2 great-grandchildren, yet most of the conversations with her were about her illnesses and sufferings. That was exhausting! Some of the siblings felt so frustrated that they avoided calling or visiting. 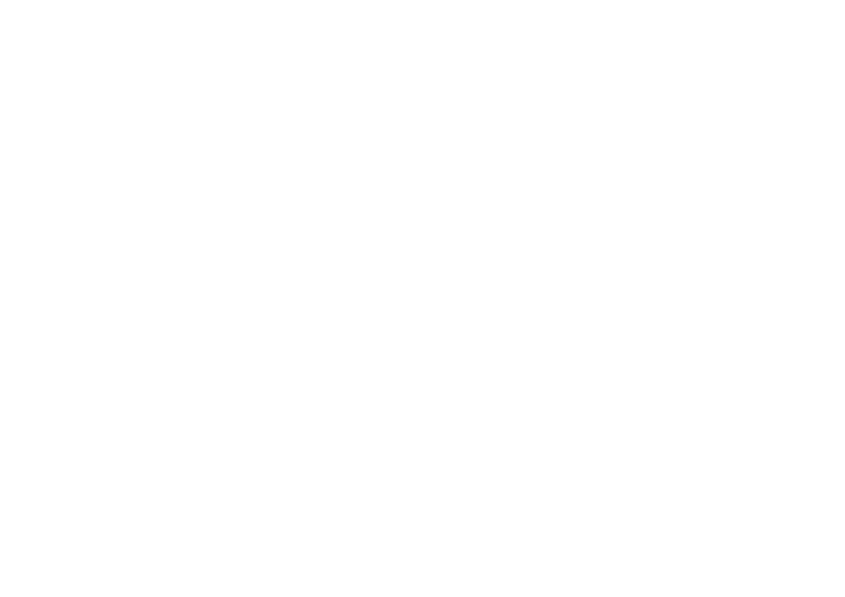 That choice worked well most of the time. The focus was on happy things, but the second we failed by asking, “How are you?” it was like we pressed the “Play” button and she started all over again. We failed a lot, because it is very hard to call your parents and only talk about yourself. From time to time, we wanted to show interest in my dad, but the second we asked him, “How was your day?” it triggered her again.

Our second decision was for one of my sisters to get all her medical correspondence, because we realized that my mother did not know what her doctors were saying. This also meant that she would arrange for my parents to see a specialist to examine all the medications she was taking and eliminate any conflicts between them.

This was a very hard task for my sister, because she had to explain to my mother that everything she thought she had was different from what “her” doctor had said. It was then that everyone worried she might have dementia, because she didn’t seem to understand what was going on.

My grandmother had just passed away at the age of 95 with dementia, so this concern seemed reasonable for a while. Then, my older sister said that our grandmother was very clear and active until she was 90 years old, so we had to let go of the “dementia” story too.

This decision was not very successful. My youngest sister was dedicated to the “task”. She explained to my mother what the medical paperwork said. This made my mom even more confused and frustrated. When the specialist said that she couldn’t take some of the pills, because they caused other problems, it backfired. My mom started going to her GP more often. If before she saw him once a week, after that, she ended up going to him two to three times a week.

Next week, I will tell you about my mom’s addiction to her GP.