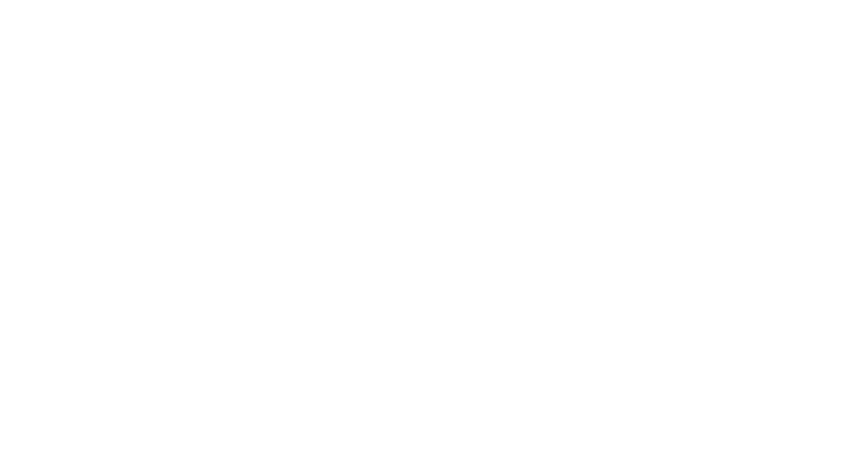 Today, I would like to talk about the reasons and solutions for the second type of motivation.

Children learn at an early age that their parents find the word “boring” painful. They know their parents feel uncomfortable when they hear it, so it becomes a “button” to press. This happens when the parents see themselves as being in charge of their children’s entertainment.

Babies are born without the ability to stimulate themselves and need external stimulation, which they usually get from the adults in their lives. This stimulation is essential to their development.

I also think that faster development makes their life more interesting and increases their independence and ability to explore more of the world. When babies start to walk, they can see a lot more things from a standing position than they would if they still crawled. That gives them a lot more stimulation. 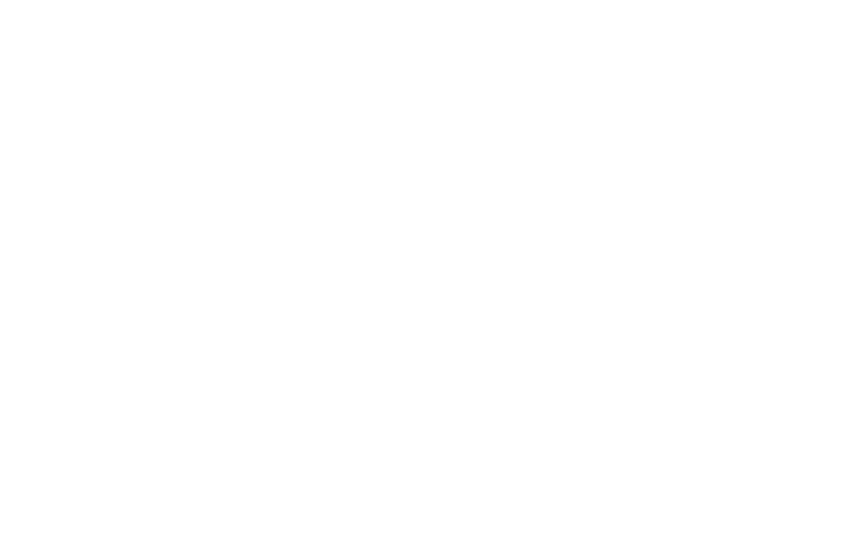 However, there is a difference between stimulating and entertaining. Stimulating is interacting with the child in a way that teaches them something. Entertainment, on the other hand, is keeping the child busy for the sake of being occupied.

When you stimulate, your child grows. When you entertain, your child doesn’t grow as much and might even create a dependency on your ability to entertain.

I believe that this dependency is the source of “boring” interactions. Kids never say they’re bored and go do their own thing. This statement always implies “and you need to do something about it”.

Your motives make the difference

To distinguish between entertaining your children to keep them busy and stimulating them, you need to figure out your motives, and this requires some mindfulness.

For example, if your baby only eats while watching TV, it is only because she got used to the entertainment and created a dependency on the TV. Even if she watches something educational, the main purpose was originally to keep her occupied, maybe even distracted, while eating.

If you want her to watch a TV show for the purpose of learning, never use it as a way to fill her time or distract her. Put the show on, watch it with her and talk about it with her.

Your motives make all the difference.

Many parents fall into the entertainment trap when their kids nag enough, and they just want an easy way to keep them quiet and stop the nagging. This is how kids manipulate their parents to buy them clothes (“Mine are boring”) and gadgets (“My phone’s boring. Everyone in class has cooler ones”), to give them special parties (“My parties are boring”) or to order something special in a restaurant (“We always order this. It’s boring”). The list is huge.

If you want to know how you have been manipulated, pay attention to what happens in your body and what thoughts pop into your head when you hear your child saying that something is boring.

If you are like most parents, that’s yet another way of saying to you, “You are a bad parent”, which makes you feel guilty and inadequate. With that button pressed, you can be persuaded to do anything, even things you wouldn’t normally do.

The best way to deal with this kind of manipulation is to notice when it happens and to realize that giving your children what they say they want is not always for their own good.

Buying your children the most aggressive, violent, expensive computer game just because they call other (age-appropriate) games “boring” is not going to benefit them. Keeping them busy with those games will not turn you into a “good parent” in their mind, only into an “easy to manipulate” one. Not to mention the behavior problems that come from playing violent games.

When your child uses the word “boring”, remember its 2 meanings:

No one in the world should every use the word “boring”, because it means that they can’t cope or that they can’t stimulate themselves. That’s a concern that should be addressed.

School holiday with no TV

There was a period in time when my children wanted to watch TV all day long during school holidays. This was before computers and smart phones, when TV was the only thing they could watch.

If I said nothing at all, they would have watched 6-8 hours of TV. When I made plans for the day, they were very happy doing other things. But when I made no plans, they watched TV.

One day, I disconnected the antenna and told them they must find ways to entertain themselves. That time, I didn’t give them any suggestions. I said I would be happy to help them make a list of ideas, but made sure they understand this was their responsibility.

During the first 3 days, they struggled big time. The withdrawal symptoms were similar to those of drugs. I heard the word “boring” so many times, it was not funny. Luckily for me, my guilt button could not be pushed. I kept saying I was happy to help, but I didn’t take responsibility for giving them ideas.

Then, like magic, they started to do amazing things. My daughter Noff, who was 6 years old, went to the neighbors’ daughter and they started producing videos together. They were so cute, calling themselves “NA productions” (Noff and Alex), and that kept them busy for hours.

My son started doing art and read books for hours. Suddenly, the initiative to go to the local library was not mine but theirs. We were lucky our library allowed 20 books per person, and we borrowed 100 books every week. Yes! 100 books.

My kids played on the trampoline, cooked, worked with clay, went swimming, joined me for shopping and invited friends over. Of course, they also had to keep their friends busy without TV, because the antenna was disconnected!

At the end of the month, we had friends over for lunch. My son, who was 11 years old at the time, told my friend that the best thing that happened to him during the school holiday was that I had taken away the TV, because he then remembered so many things he enjoyed doing. He said that had been the best school holiday he’d had.

My friend, who talked to him in private (he didn’t say it in front of me), was extremely impressed. After she left, she called to tell me all about it and asked for some tips for her own children who had sat glued to the TV their entire school holiday.

So, next time your children say “boring”, smile inside, make sure they’re not struggling with something hard, and ask, “So, what are you going to do to make it interesting?” and keep the responsibility where it needs to be. With them.