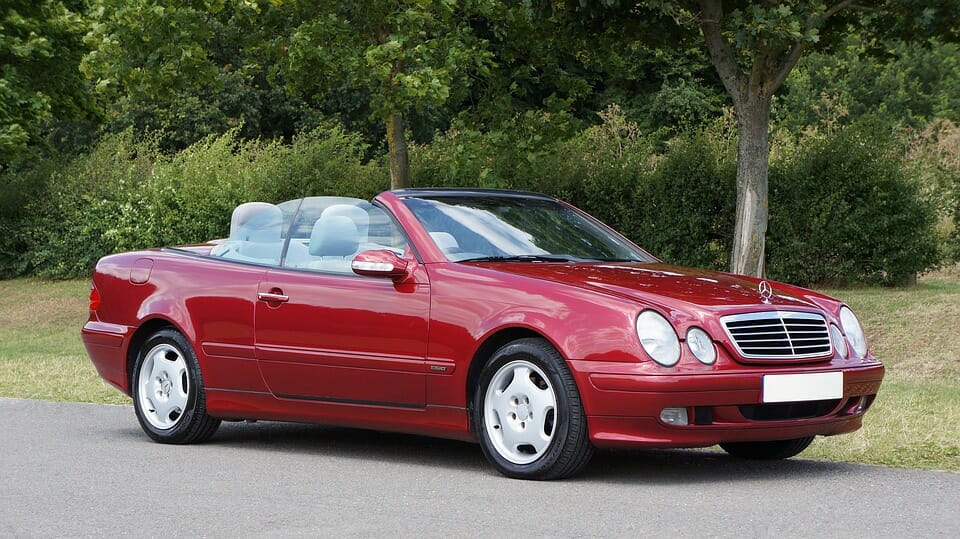 Chris called and came to see me the next day. He parked his blue Mercedes Benz at the entrance and came in. He was at his early fifties, beautiful blue eyes, holding his diary tightly.

“Why are you here?” I asked him and he told me his story. This is a story for all of you who want to be millionaires.

Chris came because he was unhappy. He had no motivation to get up in the morning at all. Beer was his companion. He got up in the morning and he could only think of beer. Driving a Mercedes Benz and thinking only about beer did not seem right to him.

Chris grew up and spent most of his life in Europe. He had a tough life, a really tough life – a strong abusive mother and a weak father who never defended him. He was a trouble maker and never got along with his older sister. When he was eighteen, his father “threw him” out of the house.

“I started all kinds of business”, he told me, “I had a hot dog stand and sold vacuum cleaners from house to house”. I could see his eyes light up a bit as he told me about these ventures. “All that time, I knew I was going to make money. Being poor was not an option”, he continued.

Many people come to coaching wanting to improve their finances. “If they only had that attitude”, I thought to myself.

“I am a creative person. I like that feeling of starting something new and working towards making money out of it”, Chris said. At that point, I still could not understand why he was unhappy.

During his adventures, he met Lisa. From the first minute they met, they were one. “After 30 years, I still love Lisa and she still loves me,” he said with a smile.

In the back of my head, I had this annoying question, “Chris, it all sounds very loving and happy, so what is wrong?” but I didn’t want to ruin the fun.

“Seven years ago, I opened a new business”, Chris went on, “I really believed it was going to work but it did not. I paid the people who worked for me but had no money left for myself. I used all my credit and finished all my savings.”

“Lisa had a job all that time and told me to keep working on my business, and so I did. With Lisa backing me up and having such confidence in me, a year later I had a very successful business”.

“Two years ago, we had a major breakthrough in the business. We now turn over 2 million dollars a year from this business alone.”

“I wanted a Mercedes Benz so much, but now I feel uncomfortable driving it. I can get up in the morning whenever I want, I can have everything I want, I have money, I have Lisa, I am successful in my business but I am depressed and sad.”

Do you ever think to yourself, “If only I had a million dollars, I could have everything I want”? Think again! What would you do with that much money?

You see, Chris did not think of this for over 30 years. Since he left home and wanted to make money, being poor was not an option, but being wealthy was not an option either. He wanted money for the sake of having money.

Just like most people in the world, 96% to be exact, Chris went to work every day with many desires but no purpose. He practiced making money, but not enjoying his money. He was very good at working hard for his money but not very good at knowing what to do with it.

Chris was a millionaire, but did not have a wealthy mindset. The difference between wealthy people and poor people is not how much money they have in their bank account but what they do with that money.

Material possessions can give you only so much, so make sure you concentrate on the real things. Learn to enjoy what you have, even if you have just a little, so when you have your breakthrough, you will still want to be a millionaire.