As a parent, I’m sure you’ve heard the whine “It’s not fair!” more than once. I would venture a guess that your response on some occasions was “Well, life isn’t (always) fair”. But have you ever stopped to think about the idea of fairness and how it affects your life and the life of your kids?

For me, there are some issues with this idea of fairness. I’ve been thinking about it for a long time, and here’s how I see it.

Fairness comes from the outside

The expectation that things will be fair is based on some external entity running things and making sure everybody gets their fair share.

If you believe in God or any other universal power, this is your source of fairness. But it’s beyond understanding, so maybe things are fair after all, and you can’t see this, let alone control it.

If you don’t believe in any intelligent cosmic force, you will realize the world is not a fair place by your definition. People, after all, have subjective views on what’s fair and every person’s opinion is just as important as the next persons’, so fairness can’t be established.

Either way, it’s rather hopeless to expect fairness. Doing so only results in disappointment.

Do you think the world should be a fair place? Do your kids (a.k.a your mirrors)?

Fairness takes away our personal power

Why bother making an effort to get what we want if we can rely on fairness to get it for us? If it’s our “right” to get something, we don’t need to fight for it.

This approach is great when we get what we want. But it isn’t so good when somebody else is promoted for working harder, even though they joined the company later than we did. Waiting in the promotion line until our time comes will get you stuck. Because the world prefers people with personal power, who just do what it takes. 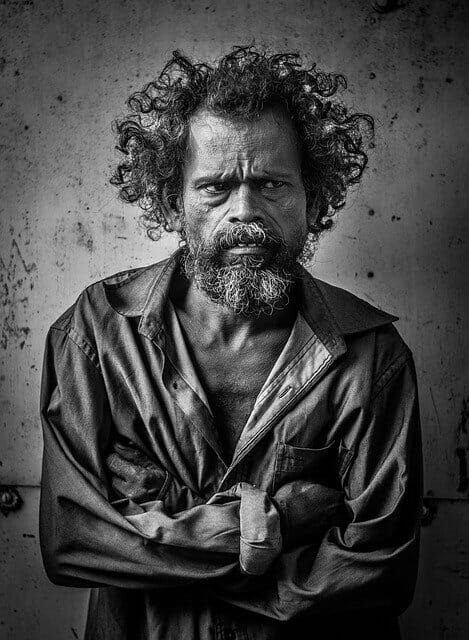 Since fairness is externally determined, when we expect to be treated fairly, we hand over control of our situation and feelings to someone else who makes the external decision. Over time, when this attitude fails enough times, we develop a “victim” identity.

On the other hand, when we link our success to our own actions and things don’t go our way, we do something different, until we get what we want. Over time, when this attitude succeeds enough times, we develop a “go-getter” identity.

Are you a victim or a go-getter? What about your kids?

It’s not the end of the world until it is, and then nothing matters anymore

When something “unfair” happens, it can be viewed as “horrible”, “disastrous” and “devastating”. Treating it as final implies that nothing can be done to recover from it or at least improve the situation. The only think left to do is sulk and feel sorry until someone else does something that makes us feel better or we die, whichever happens first.

Alternatively, we can see every result and feeling as temporary and changeable by our own subsequent action. We just need to ask ourselves, “What’s the best thing to do next?” or “How does this affect the future?” We can always do something to get a better result and/or a better feeling.

If the first thing doesn’t work, we can come up with something else, and then another, until we succeed and feel good or die, whichever happens first.

Do you sulk after being treated “unfairly” or come up with a better plan? What do your kids do?

Nothing can be fair to everybody 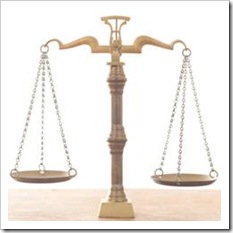 The world is a big place, full of different people. In each person’s mind, they’re the center of the universe and their actions, consciously or otherwise, are all carried out to serve them.

Take any democracy with a clear minority, like Israel and its Arab population. Democracy stands for the idea of fairness and civil rights, right?

Ask any non-Anglo citizen of any Anglo country about civil rights and government fairness and you will get a similar answer. Majority rule is only fair on average. For any single person, it isn’t fair.

And this is because the majority is doing the best thing for themselves, just like everybody else. It’s because fairness is subjective.

Take any other situation in which people must share resources, like a budget or food or game time. However you divide, most people get less than they hope for and feel deprived at the end. That’s just how people think.

Do you believe it’s possible to be fair to everybody? When you need to manage toys, computer time, favorite foods, etc, can you make everybody happy every time?

So what am I saying here? I am saying that life isn’t fair, because it isn’t supposed to be.