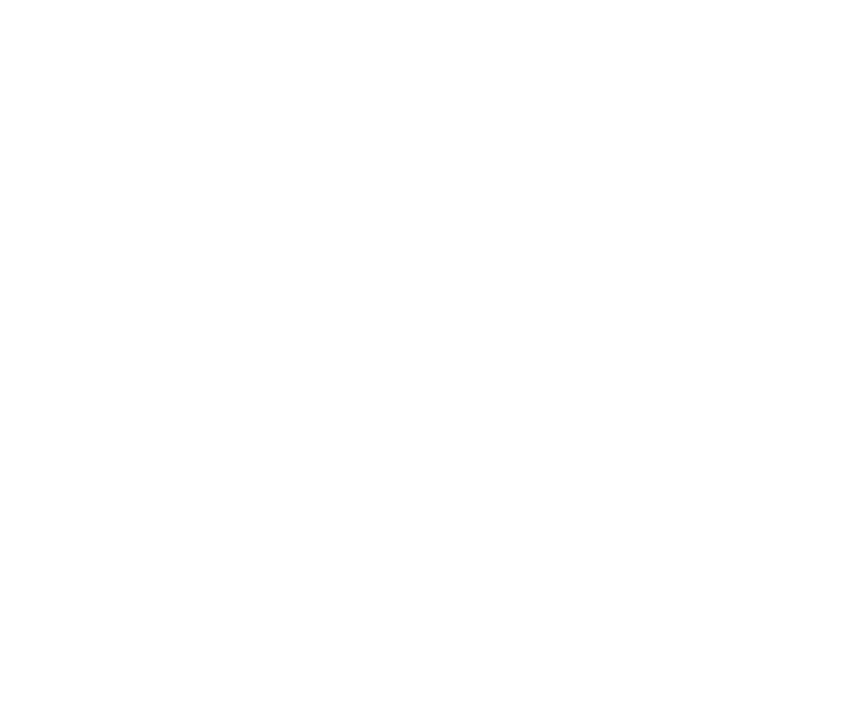 Looking around the world, at what is happening with starving people and violence, makes me feel small and helpless sometimes. I can remember thinking about it ever since I was 15 years old, like Atlas, carrying the weight of the world on his shoulders. I wrote poetry, listened to Joan Baez and wrote John Lennon’s words of “Imagine” on my notebooks.

Have you ever been asked about the teachers that influenced your life? Well, it’s happened to me quite a few times, and I’ve always given the same answer. Reuben.

It was in grade 11. I was on the school council and headed the newsletter committee. One day, five of us were sitting in the principal’s office, accompanied by the teacher who had supported us for the entire year. This teacher, Reuben, had a family of his own, yet he spent hours with us, during breaks and after school, something no other teacher ever did. He sat on “our” side, facing the principal, and moved our chairs into a circle, breaking the authoritative seating arrangement.

Later on that evening, I asked, “Reuben, why are you doing this? Why are you spending all this time with us?” and he said something that changed my life forever. “If I make a difference in the life of the five of you and each of you will make a difference in the life of some other five, it’ll spread, and together we will make this world a better place”.

I think that, inside of me, I came up with the belief that his words were the answer to easing the load of the world. Each of us will make Heaven on Earth with the people around us, and together we will make this world a better place.

It was only 5 years later, when I studied Special Education, that I learned the 7% rule, which made another change in my life (except for the other million changes that happened every second in my life up until then). I figured out how to do it. I came to study Special Education with his words inside of me and was a bit surprised to find out that words make up only 7% of our communication.

You probably understand how devastating it can be for a writer, who treats words as colors in the hand of an artist, to find out that words don’t have that affect because they represent only 7% of communication. I wondered about his words numerous times and realized that what he gave us was his passion, his time, his love, his smile and his faith. He gave us encouragement and the belief in our ability to make a difference.

You see, his words were just a summary of a whole year of communicating his belief. He was the candle and we were the mirrors to reflect it.

It changed my life because I realized that what matters is the things I believe in and the things I pass on. I realized that in order to change the world, I needed to change myself. I know that, no matter what I do, I’m a candle, and if I want my mirrors to reflect beautiful light, I have to shine that light. During that time, I dived deeper into the journey of self-discovery, brightening my candle, or the way we now say it at home, “bettering myself”.

Coaching, or personal development, existed since the beginning of humanity. The desire to “better ourselves” is probably carved inside of us and learning is the greatest tool to achieve this.

Brian Tracy, in his books and talks, presents this concept of success as a measurement of the drive to get better and better at things that are important to us. Technically, if every day we get just a tiny bit better, the effect is compounded. This results in faster and faster growth, which is then reflected by all the people around us. Together, we can spread the light.

It’s funny that people typically start the journey of self-discovery at a late stage in their life, when they are fed up with the compromises they’ve made and they want to make changes. Funny, because they had it when they were born, they believed they could do and have anything they wanted, but life gradually strangled that belief.

The most important five people that I chose to spread my light with are Gal and the kids. In our house, we’ve introduced the “bettering myself” concept to our teenage daughter, our 9-year-old son and our 4-year-old daughter. It helped us change life from an unconscious existence of doing things “because Mum told me to”, or “because everyone does it”, into a sequence of purposeful actions.

We ask questions like “What can I do today to better myself?” or “Is what I’m doing now going to help me better myself?” When a kid is bettering himself, because he is so young, can you imagine what he can achieve in a lifetime? Purposeful children never get to be fed up, because they ask themselves these question every day and learn to be responsible for their life.

The good news: you are the pilot

When you are an adult, you might see the bad news, but children are born to embrace the good news. It is amazingly powerful to be in full control, to be the pilot.

I think Reuben was a “kid” who realized not only that he is the pilot of his own life, but also that he is somehow a pilot of the life of all the people he’s in contact with. I think he changed our life and made this world a better place by believing and spreading this belief, by making sure that the other 93% of communication will come out shiny and enlightening.

I know now that my writing to you represents only 7% of my belief and that you all know the other 93%. So if you do feel sometimes that there are bad things in the world, that we have too many wars, fear or hunger, think of the light that is fading and brighten your light by looking at the mirror.

Until next time, have a safe journey of “bettering yourself”.

May the force be with you!
Ronit