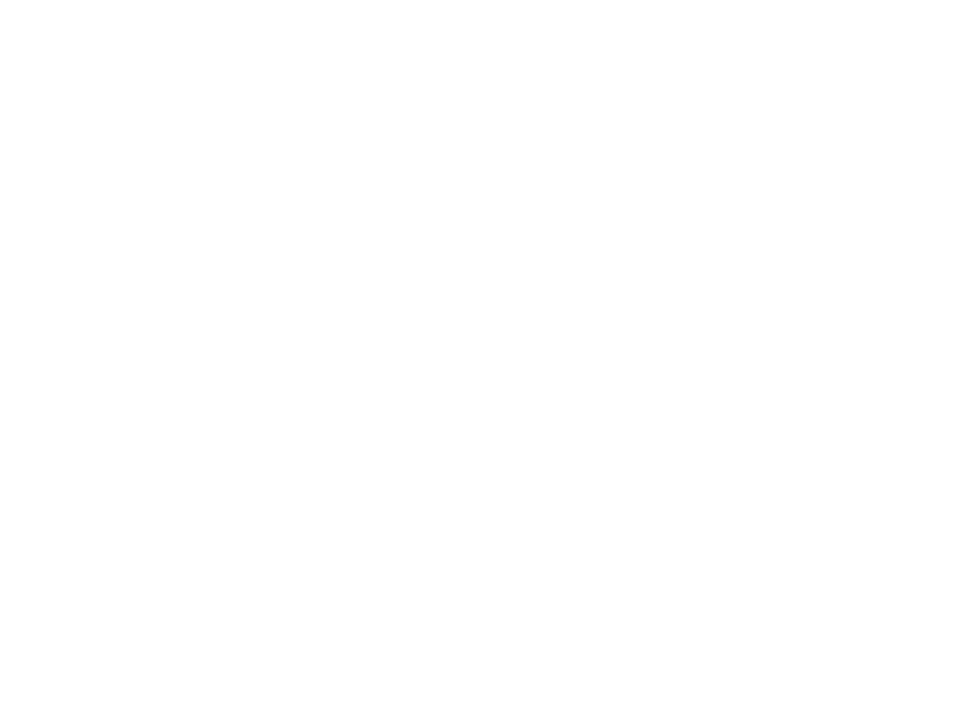 I am in this job of inspiring people and I feel lucky and inspired sometimes to hear my clients tell me about their life stories. Here is the story of Marina.

Marina was a beautiful 19-year-old model when she met Peter, who was a handsome, loving man. They dated for a long time and were a happy and successful couple – big love, great jobs, good pay and an active social life. This perfect picture changed when Marina got pregnant.

They stopped going out, stopped the late nights, the wine and the dancing and Peter started spending more and more time away from home.

Marina had a feeling he was fooling around and felt very sad and lonely. She cried a lot and did not want to do anything. She gained weight and could hardly recognise the model she had been in her teen years. She felt really bad.

After a month of emotional stress, she decided to talk to Peter about her feelings. Peter assured her he was a devoted husband and referred her to one of the top psychiatrists in town who, told her she had prenatal depression.

After the delivery of their first son, Marina felt even worse and her psychiatrist prescribed some medication to deal with her increasing depression. Just like many other women after delivery, Marina entered the depression statistics.

Four years later, things happened exactly the same way. Marina was in her last months of her pregnancy and Peter was working overtime to support their growing family.

Marina suspected him again. Peter told her he loved her dearly, bought her presents, but was nowhere to be found when she went into labour with their second son.

Marina’s depression did not help improve their relationship. Once a social and friendly person, she became reserved, with low self esteem, a negative body image and no confidence, while Peter traveled many days every year.

18 years later, Marina decided to take stock of her life. She was still married, there was no real communication with her husband, little fun, 2 children, 18 years of anti-depressants. 8 times, she had suspected Peter was having an affair. 8 times, he denied. She had no family support, few friends and a really bad feeling about herself.

Marina’s situation was painful. She was ready to move on.

Peter went overseas for work and Marina was about to pick him up from the airport on Wednesday noon. He called her from overseas and told her he was going to stay one more day for meetings and he’d take a taxi home.

That time, Marina did not go crying to her psychiatrist. Instead, she called one of her friends who worked for the airline and asked her to find the real day and hour Pater was supposed to arrive. Her friend told her he should be back as per the original itinerary.

On Wednesday at noon, Marina stood at the airport looking at all the welcoming people, unsure if she was as happy as the rest. About half an hour later, Peter appeared, holding hands with a woman with whom he worked…

The divorce went really well. After signing the divorce papers, Marina asked Peter about all the incidents she had suspected and he admitted that in all of them, he had been having affairs.

“And I thought all that time I was crazy and imagining things”, Marina said when she first came to see me. “I have been taking anti-depressants for 21 years, but now I want to stop. Will you help me?” she asked.

“This is something you need to discuss with your psychiatric”, I told her.

“And what do you think?” I continued.

She thought about it for a minute. I looked at her. She was in her late forties and overweight. I could see the model in her, because she still had style. A person needs a lot of courage to stand at the airport and face her greatest fear. She was a brave woman and she was ready to start living.

“I think I can,” she said in a confident tone.

During coaching, Marina gradually stopped her medication with the help of her wonderful doctor. She goes out and is has entered a happy new relationship. She has improved her relationships with her kids and is communicating amazingly well with Peter. She has been promoted at work and is considering publishing her story “to help others believe they can”.

The Man Who Thinks He Can

If you think you’re beaten, you are;
If you think you dare not, you don’t;
If you’d like to win, but think, you can’t
It’s almost a cinch you won’t.
If you think you will lose, you’re lost;
For out in the world we find,
Success begins with a fellow’s will,
It’s all in the state of mind.

If you think you’re outclassed, you are;
You’ve got to think high to rise.
You’ve got to hustle before
You can ever win a prize.
Life’s battles don’t always go
To the stronger or faster man,
But sooner or later the man who wins
Is the one who thinks he can.

I am inspired. I hope you are too!
Ronit