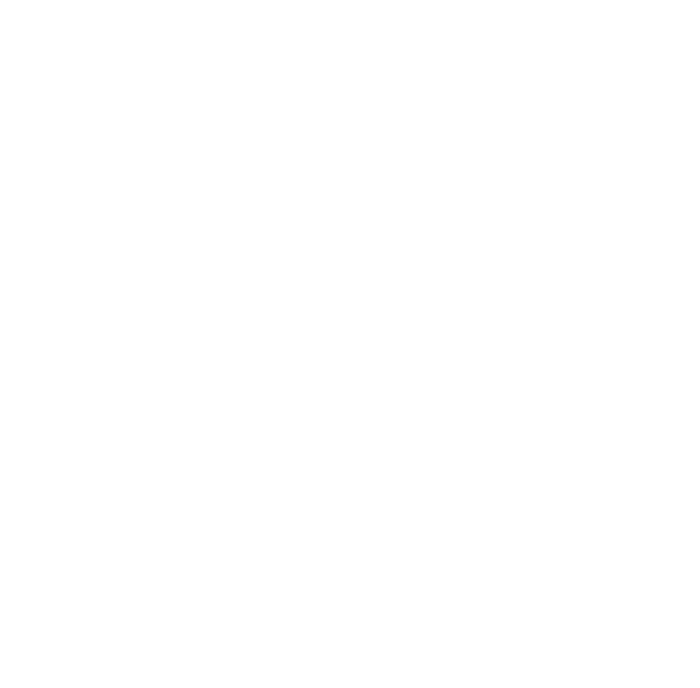 For years, people have been researching language acquisition. One aspect mentioned in some of this research is the distinction between Primary (“mother tongue”) and Secondary language. I believe this distinction is essential for maximizing the power of learning another language.

Experts still argue about the critical age for forming primary languages, but they all estimate it to end between the ages of 7 and 12. This leaves the early childhood educators to deal with this important channel of education in the most critical age – the early years.

Popular belief is that children learn languages better than adults do.

Young children, on the other hand, are better at learning primary languages. Their “machine” for sorting masses of information into language boxes is very efficient at an early age. In fact, children can have several primary languages, with amazing ability to switch from one to another.

On the other hand, full immersion programs are very beneficial to the children, because they form primary languages. Due to the nature of the language acquisition process, immersion in early childhood is the most effective and successful way to teach another (primary) language.

While working with children around the world, I observed that bilingual children had advanced thinking skills. I found that having to deal with a second primary language did not bother children with learning difficulties. Bilingual children had better analytic abilities, better memory skills, broader general knowledge and one major factor of emotional intelligence: flexibility. Since they had a better language machine, they displayed better skills at other “languages,” like Maths, Music, Logic and Computers.

During my work in Thailand and Singapore, in order to create a program to enhance intelligence, I studied the international program thoroughly. In my research, I found that children in those programs generally had high academic achievements. I discovered that the success of the program was based mostly on two components:

In some places around the world, communities that stick together in the same language environment have difficulties to adjust. In the Jewish Persian community in Los Angeles, for example, there is a big group of people that cannot speak English, even after 20 years of living in an English-speaking environment. They use a Farsi Yellow Pages directory, watch Farsi channels, listen to Farsi news, read Farsi papers and thus still pretend to be living in Iran. The lack of integration into society limits these people’s options for employment and self-sufficiency and creates an unnecessary burden on the government.

At the same time, their children have no problem learning both English and Farsi. This gives them the emotional and practical advantages of meaningful communication with both cultures.

In the past, the Australian government tried preventing segregated ethnic environments and actively encouraged non-English speakers to use English as their home language.

In Melbourne, I taught children with speech problems. Upon arrival in Australia, their parents had been strongly advised to switch to English, but had not been able to communicate properly in English. These children were therefore exposed at home to very basic English that was spoken incorrectly with a heavy foreign accent. At the same time, they lost the opportunity to learn a strong primary language during the critical period in their life. This put them at a disadvantage later on, to the point where they needed government-sponsored help.

In some cases, this forced change to using English, contributed to cultural devastation, like in the Aboriginal communities all around Australia.

The Australian government invests millions of dollars to enhance academic achievement and cultural awareness, while in the field there are still many reports of parents who are “forbidden” from talking with their kids in their primary language. Unfortunately, instead of using the “cheap” resource of primary foreign languages for enhancing intelligence and cultural awareness, there is a trend to minimize migrants’ use of primary languages.

While communities like the Persian community of L.A. are a burden on the government, eliminating the migrants’ primary languages causes a bigger burden on migrant families and deteriorates all aspects of home education. Parents, who are unable to contribute to their children’s education in the language of their values, perceive the system as the enemy. They believe the system does not value them and work against it. Instead of collaboration between parents and the education system, there is a contradiction of values, which significantly increases the need for government support.

Outside their countries of origin, migrants face conflicts between keeping their culture and adjusting to the local customs.

The advantage of the international programs in Singapore and Thailand was that they did not put any pressure on the students to adapt to the local language. Every culture received its fair share of the cultural curriculum. Children were not ashamed to be part of their culture and were encouraged to speak their home language.

The Solution to the above challenges is to encourage family languages to enhance communication at home. Family languages must be primary, to ease the flow of communication. Parents will be able to pass on values and culture, and children will be able to communicate with their parents using the “language of the heart.” In this scenario, instead of educating the children outside of their home environment only, their education can be supported at home. By allowing parents to take a major part in their children’s education, we can create a multi- dimensional education where parents and education system, collaborate into creating “big heads” with high academic achievement, emotional intelligence and cultural awareness.