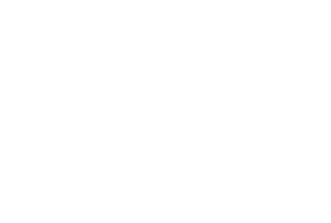 Following heavy rains, many places in Queensland were flooded in the past couple of weeks. Floodwater rose higher than roof height in some places, inundating businesses, farms and many homes. As you can see from the photo, main streets became rushing rivers, carrying cars, parts of homes and various other things with them, uprooting trees and soaking property beyond repair.

We live on a hill about 10km from the Brisbane River. We have had heavy rains for a few weeks now and our yard is very wet, but as we hardly follow the news, our first indication of trouble in our own city was when our friends and family members started emailing and calling us to ask if we were OK.

Once it was clear we should be paying more attention, we turned the TV on and watched the reports coming in from every direction, including amateur footage taken on mobile phones and telephone interviews with survivors and rescue operators.

This morning, I heard an old man tell the story of his rescue from Grantham, a city that was completely flooded and from which some people are still missing. 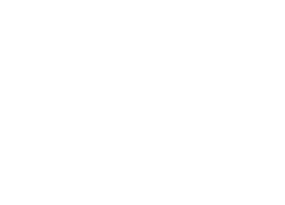 I’d like to take this opportunity to thank my daughter who lives in Loganlea. She was watching the police website on the Internet and saw the flood coming towards Grantham. She then got on to Emergency Services and asked them to evacuate the town and send helicopters to rescue people, but they didn’t believe her.

She finally managed to get them convinced, but by that time, the water had already broken into our house. My wife and I climbed on top of the counter, said the Lord’s Prayer and watched the water rising and rising.

As the water reached our feet, my daughter called on the mobile phone, because landlines were all down by then, and told us to hang on, because helicopters were on their way.

If it wasn’t for my daughter, many people would have died in that flood.

He went on to describe how people were sheltering their friends and relatives and how a friend had lent him a brand new Toyota Landcruiser so he could drive himself and his wife to their other daughter’s home away from the flood. 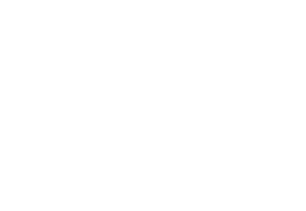 A natural disaster like this puts many of our daily conflicts and relationship issues in perspective. If there is anyone in your life who is a source of friction and bad feelings, would you rather they were swept away by murky water or will you do everything in your power to save them?

One of the great things a mayor of one of the flooded towns said on the news was, “It’s great to see friends helping friends, strangers helping strangers and people who have not spoken for years sitting together in a flood shelter and comforting each other”.

So let us be nice to our kids. Just in case. And let us keep in touch with our parents, siblings and friends. Do we really need disasters to remind us how valuable they are?