Home » Opinion » Money for Nothing 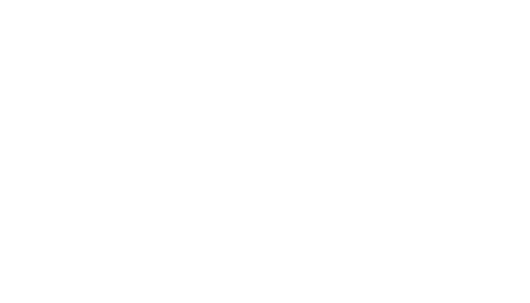 From time to time, we get a knock on the door and someone asks for a donation to charity. The amount of money is up to us and the minimum is typically small. The person is pleasant and often seems like one of the people who would benefit from our donation to this charity.

But to me, this is money for nothing. Sure, research shows that people get a sense of generosity and feel good about themselves when they give money at the door, in the office or secretly in some other way. I still think this is a short-lived feeling that keeps injustice and bad management in our society long term.

Next time there is a knock on the door, the person who donates will be faced with the same dilemma. The next person knocking on the door will be in the same situation. Charity is not enough about change.

I believe that the fundamental ingredient missing from the charity model is self-respect. When a person cannot provide for themselves and relies completely on others for food, shelter and clothing, their sense of identity changes and they begin to see themselves as dependent and incapable of supporting themselves. If this goes on long enough, they end up feeling worthless.

Even if you have never been poor, maybe you have lost your job at some point or your partner has. The feeling of loss of self-worth can be debilitating. When it goes on for long enough and when the loss was big enough (like a top executive being laid off at an age that makes finding another job unlikely), some people even kill themselves. Standing in line for a social security handout is humiliating for anyone used to productive employment.

Money for nothing makes the recipient feel worthless.

Native Americans and Indigenous Australians are great examples of how this can affect large populations. Both were given autonomies in certain parts of their respective country, not necessary where they wanted, and both were given government handouts, supposedly as compensation for their lands being taken away from them. In both cases, many chose to live on the government subsidy and ended up spending their time and their money on drinking alcohol. In both cases, those who decided to go to work have done much better.

Human beings seem to have a sense of fairness in their exchanges and getting money for nothing is not a fair exchange.

A horrible example of this is Indian children who are maimed in order to become better beggars. In the minds of the people doing the maiming, those children’s lives are better without an arm or an eye, because they can get enough money to survive and help support their families. But this also prevents them from being able to work when they grow up. 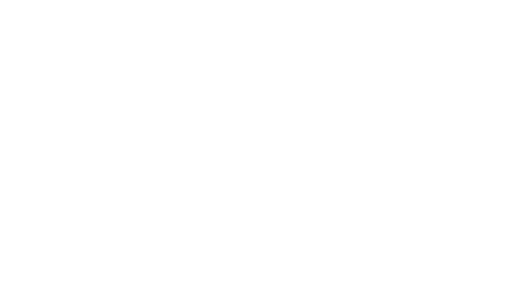 On the other hand, when we lived in Thailand, we did not see beggars on the streets. We saw people sitting in corners, on footbridges and between market stalls and selling little trinkets and flowers. We knew we did not need their wares when we purchased from them, but there was dignity in the exchange, smiles and hope.

For all of the above, Ronit and I decided to support the poor people of the world through Kiva. Kiva is an online microfinance organization that funds small projects all over the globe with money from other people. Each project is funded by a number of people, so the risk is shared. Every cent of funding is given as a loan, so the projects have to make business sense, succeed and pay back with interest.

We believe that Kiva prevents those in need from abandoning their responsibility for their lives and helps create a productive and supportive society globally and locally. Since poor people have limited access to computers and little knowledge of business, there are micro-banks acting on their behalf. They submit requests for funding for groups of farmers, producers or service providers, having trained them in running a business. The groups also keep their members on track and paying back.

For example, our first loan was to fifteen women from Paraguay (pictured at the top) that wanted to be able to offer a better future to their children. They are “fighters” who stretch themselves to their limits to give their families the basics to have a worthy life. The loan has helped them to buy fabrics, threads, needles, buttons and other sewing supplies.

Our second loan was to a farmer in Kenya (holding the sign in the picture above) who takes care of two children at home. He wants to ensure food security for his family. Before joining the group, he was only able to harvest 7 bags of maize 1 acre of land, but in 2011, he had an excellent maize yield of 18 bags on that land. The loan has helped him buy seeds and fertilizers.

When we signed up for Kiva, we did it as a family. We wanted our kids to know about the struggles of other people to help them appreciate their own life. We wanted them to be part of the giving and we wanted them to see that even when you are very poor, you still have a choice between being productive and being dependent.

Just in case you are jumping up and down, screaming, “But some people just can’t sew or work a farm!” I want to mention another wonderful organization called the Endeavour Foundation. This organization takes care of people with mental and physical disabilities. Although much of its budget comes from donations and government support, it employs its clients in special workshops, where they make whatever they can make to help support themselves. They may not be able to provide everything for themselves, but they have the dignity of helping and doing what they can.

Many people say that kids have it all easy today. We may not have walked to school in blinding snowstorms, but from a technical point of view, our kids’ life seems to be easier and we work hard to provide everything for them. I believe we need to ensure this does not become a kind of charity arrangement, or our kids will develop a dependent identity and lose the ability to care for themselves and their dignity. 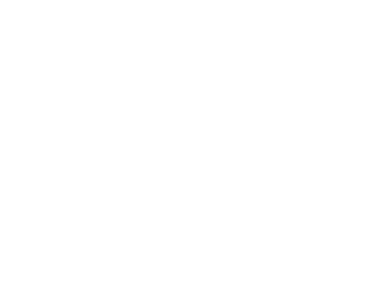 No matter how small their contribution, a child’s participation in housework and family decision-making is more about their self-esteem and independence than it is about the value they create (particularly when they are little). Do not give them “money for nothing”. Get them to work for their gadgets as much as they can, get them involved in your giving, tell them about your own work, encourage them to take care of themselves and help them build a strong identity.

Empower the world one step at a time by helping those who help themselves.