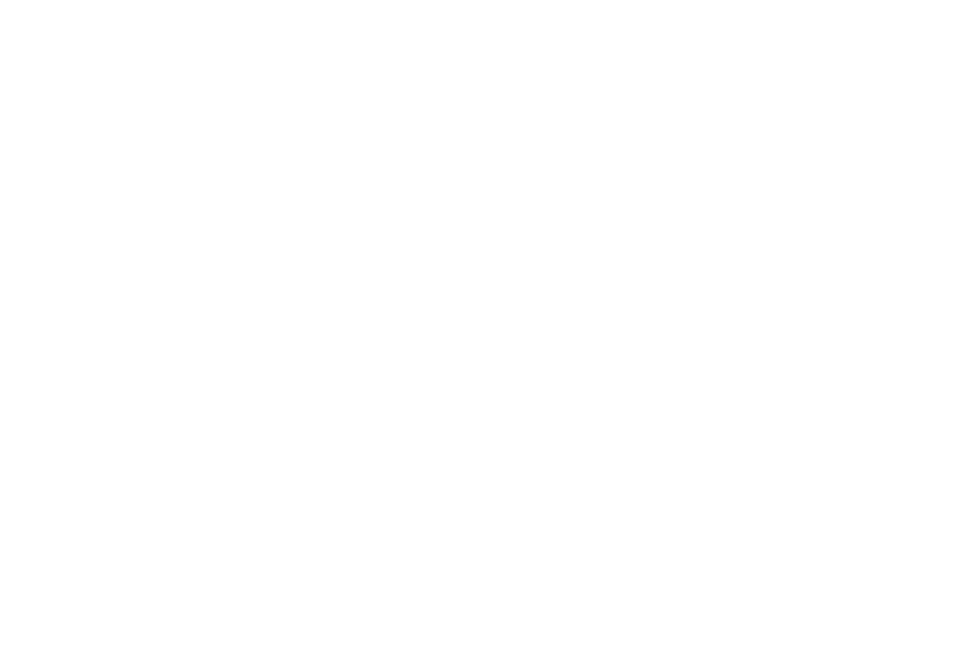 Guilt feelings are very hard to carry and do a lot of damage to our self-esteem. This damage touches many aspects of life for a long time. Guilt is a very big topic in therapy.

Feeling guilty occasionally isn’t necessary a bad thing. It means you have morals that you think you’ve violated, either intentionally or by accident. However, it’s bad when someone else throws it on you. Because that puts pressure on you to live by other people’s moral code (usually someone in power).

When someone else tells us we should feel guilty, this goes against our sense of justice. We feel forced, pressured and humiliated, because someone else holds the power.

At a subconscious level, “forced guilt feelings” always produce resentment. Resentment is what we feel when we do things we don’t believe we should do out of fear.

People develop resentment when they try to please someone, when they are weak, when they are “forced” to do things, and when they don’t think they have a choice. The problem is that resentment is a poison, running through our body and causing chaos.

Again, guilt that comes from inside is not a problem, because it only strengthens our morals and our definition of what’s right and wrong. It helps us live in peace with ourselves.

But when the guilt is forced on us by someone else, it builds resentment and that’s not healthy for us.

Forced guilt triggers many other feelings and behaviors that aren’t healthy for us, like doubt, low self-esteem, depression, inadequacy, imposter syndrome, and shame. That’s why guilt is hard to deal with and why many adults seek therapy later in life to get rid of these issues.

When we feel internal guilt over something we have or haven’t done and it’s internal, we hold the power to change it. When we have “forced guilt feelings”, the power belongs to someone else.

When someone else forces you to take responsibility and say you’re sorry, the regret isn’t there. Saying “I’m sorry” will only damage your ability to make a change.

You see, real change that happens from within. When forced, it’s like makeup. It’ll come off as soon as you wash your face or take a shower.

People who have been forced to feel guilty by being blamed, humiliated and forced to say, “I’m sorry”, learn over time to use other people’s guilt feelings, and take them on a guilt trip. This is a very negative, manipulative was to pressure others to do what they want.

People use guilt trips to make others do things they wouldn’t do otherwise. When I was young, we had jokes about Polish people who mastered the art of guilt tripping.

One clever lady even made a business selling gadgets, cards and shirts with polish “sayings”. The gist of most of them is, “I’m miserable because of you”.

For the guilt tripping person, “It’s all your fault” runs their life. Around them, there are always conflicts and communication challenges.

Because they don’t take responsibility for their own feelings and don’t understand that forcing others to feel guilty, even if they apologize, won’t change anything. It gives them momentary satisfaction of power, but only makes others resent them.

When parents force their kids to say “I’m sorry” they are, in fact, guilt-tripping them. When this happens, children will just repeat the things they did.

I work with people that do whatever they want, and think that saying, “I’m sorry,” makes up for all the damage they do. The resentment they feel from being forced to apologize makes them abuse the concept of apology.

Any person who blames you for their unpleasant feeling, and claims you need to do something to change that feeling, is guilt-tripping you.

We do that a lot!

We do it because the responsibility for everything we feel is heavy and. We that we’ve failed to create a better situation and in order to be OK, we must blame other people.

Can we totally avoid it?

Probably not. But we can minimize it by being aware of ourselves blaming others and realizing that change does not happen when we do it. In fact, guilt tripping does the exact opposite.

Of course, children don’t understand that parents do this out of weakness. So it just increases their sense of inadequacy and makes them more vulnerable.

Awareness is always the key to stop ourselves from putting force on others to “feel guilty” and claim our power back.

Here are some examples of guilt tripping.

Change comes from within

Sorrow is a feeling we have to keep us in line with our own values and morals. When we’re forced to say we’re sorry, we don’t feel it.

When someone comes to you and tells you, “Feel sorry”, it doesn’t just happen. If it did, I could go around to everyone I see and say, “Be happy”, and they’d be happy (just thinking about this makes them happy).

If we really want change, we need to let people let their own feelings guide them and make changes from within. If we put pressure on people to change, we only create resentment and prevent them from changing.

When change comes from within, everyone can evolve, progress, grow, and be much happier.

Be happy (but only if you want to),
Ronit