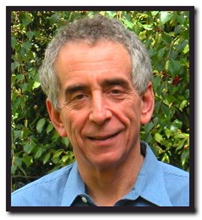 Having lived in several places around the world and worked in multinational companies, I have a list of people who regularly send me interesting emails about family matters (mostly about being married), personal development, growing old and creating wealth. Every now and then, I get something from them I really want to share with others. One of these emails was a lecture by Barry Schwartz about wisdom and motivation.

I admit I liked this presentation because it agreed with what I was already thinking. Not only was this a confirmation I was not some weird lunatic barking up the wrong tree, it was featured on TED, the popular online thinkers forum.

Today, I would like to share my take on wisdom and motivation, as well as Barry Schwartz’s presentation.

While working as an IT professional in very different places, I seemed to be going through the same situations and having the same emotions. Sometimes, I felt I was reliving the same scenes over and over again.

Whatever I did, my main focus was doing the best thing for the company that employed me and producing results that made the most difference in the long term. When that happened, I was immensely satisfied with myself. 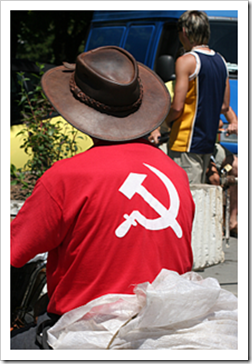 When dealing with other people, most notably my immediate managers, I assumed they had similar focus. In many cases, I discovered I was wrong and this caused a lot of friction and, in most cases, made me feel misunderstood, frustrated and unappreciated.

The people I liked in all my jobs were always those who were willing to learn, liked other people, hated politics and preferred to look at the big picture, as I did. Come to think of it, they are the ones who still send me interesting emails…

After deciding not to be employed by others, going through life coaching and starting a business with Ronit, I concluded there were two kinds of people in the world:

When externally motivated people occupy leadership positions, the pass their perceived expectations “down” to their employees and create detailed, rigid frameworks for rewarding “good” performance and “dealing with “bad” performance. 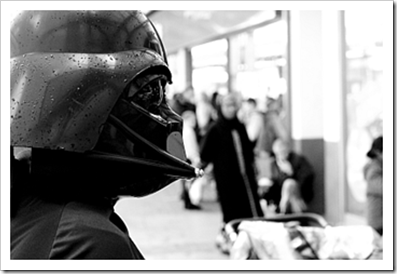 The power in the life of externally motivated people is outside of them, which means that, at least in some areas, they feel powerless.

Internally motivated people lead. They may be at the bottom of the “food chain”, but they still consider their ideas and contributions to be vital parts of life around them. Other people, regardless of their job title, are just that – people.

The power in the life of internally motivated people is inside them, which means they always have choice and control and they have power over their own world.

The problem is that these two do not mix well.

A bigger problem is that the world is run by externally motivated people, who appeal to the people, ask for votes, require sponsorship for their re-election campaigns and keep checking the polls and the papers. In order to feel powerful, these people tell everybody around them what to do while following their perception of those very same people’s opinion of them all the time. 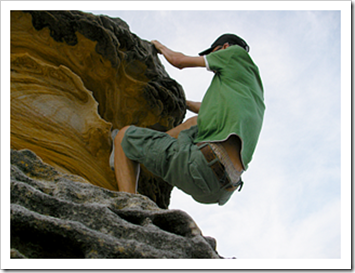 Under those “leaders” are public servants who wield enormous influence on our lives, while spending much of their time speculating what “The Minister” will think of them and passing powerlessness down the chain of command.

Then we have the lawyers who could not care less about justice, as long as they can show off their suits, houses and cars. Doing the right thing for society is mostly restricted to the low ranks of the District Attorney’s office.

“But I’m here for parenting advice”, you say, “How is this related to parenting, kids and family matters?”

I take your point. Let me explain.

As you might have guessed, internally motivated people grew up in supportive homes, where they were valued from the minute they were born and what mattered most to their parents is their well being and happiness.

So you, as a parent, have a choice to make. It may not be an easy choice and you may struggle to get ideal results, but you are still making that choice every minute of your time with your kids. You are choosing whether to raise your kids to be compliant and miserable or empowered and happy. 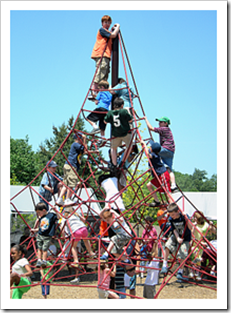 Every time your little toddler tugs at your sleeve and you ignore them, what choice have you made? What about when you get down on your knees, look them in the face and listen?

Every time you call your son a “bad boy” for not doing as he was told, what kind of person are you creating? What about when you encourage every bit of progress and consider your son a good person, no matter what he does?

Every day, when you come back from work and blame society, the government, your employer or your partner for what happens in your life, which mindset are you projecting to your kids? What about when you talk about how you make a difference and enjoy your life?

“Yes, but what if I was raised by critical, ‘my way or the highway’ parents?”, you ask, “I want to make the right choice for my kids, but that’s just the way I am”.

Well, this is how I grew up too, so when I wanted power over my life, I went through life coaching and it did wonders for me. I developed my acceptance of others, my sense of empowerment, my level of personal responsibility over what happens in my life and my overall happiness increased greatly. It was hard, even painful at times, but it was worth the effort.

Best of all, my kids now have a better role model and they are shaping up to be phenomenal human beings with my parenting (OK, so Ronit helps too…).

Make the right choice (for yourself and your kids),
Gal