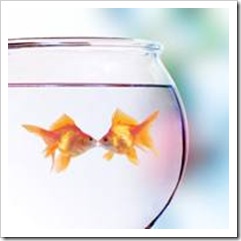 Both my sisters were in their late thirties. One was living with her partner and was going through a very frustrating fertility treatment that took over two years without much success, while the other was slowly progressing in her relationship with her new boyfriend.

From time to time, I would call my mom and ask, “Mom, have you had a dream?” It was my way of asking whether she knew if my sister was pregnant. In my family, my mom has a reputation of being a dreamer – whenever she dreams of a dead relative coming to her in her dreams (this is how she put it, “He came to me in my dream”), that indicated someone in the family was pregnant.

One day, my mom said, “Dad had a dream that his late mother and late sister came to him together. This means we will have two babies”.

What she said was a bit strange and we all hoped that my sister’s fertility treatment would produce twins and save her from going through the same process again.

Then my mom started talking about both my sisters being pregnant together, although the younger one had just moved in with her boyfriend and was not talking about having a baby at that stage.

We were all surprised when my younger sister said she was pregnant and everyone was excited and happy. She had decided she wanted kids, but was very surprised to get pregnant as soon as she tried.

Two month later, my other sister got pregnant. She had a single baby and my mom was very happy, because her dream had come true.

Last week, both my sisters went to visit my parents. My mom, who was very happy about her two youngest daughters finally being pregnant, said to the older one, “I don’t think you have a girl”, and the laughing started.

“But I had a dream and my dad came to my dream and gave me two kisses”, my mom said.

“Two kisses could mean that he is congratulating you for having two grandchildren”, my younger sister said. 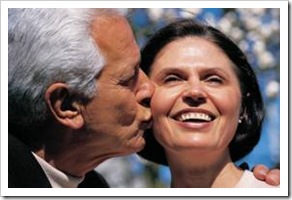 The rest of the weekend was full of laughs about my mom’s fairytale stories about her dreams and pregnant women in the family.

The day after, my sister went to her 16th week ultrasound. An old doctor, the country’s foremost expert in ultrasound checks, recorded every second of the test and asked my sister and her partner if they wanted to know the gender of the baby.

You already know what it was, right?

Once again, my mom knew before the experts, because my older sister also has a boy.

Kids, have faith in your parents!
Ronit