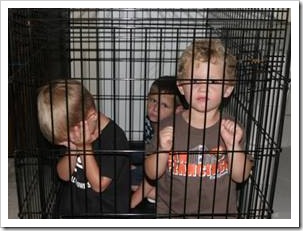 Two months ago, I took a group of kids to a leadership camp for two days. During these two days, we wanted to teach kids to recognize their abilities and take the role of leadership with responsibility.

The kids were awesome, chosen student leaders in Grade 7, which is the last year of primary school here in Queensland, Australia. They came from 5 schools and had been school captains for more than 7 months. As part of their role, they needed to set an example to other kids and help solve relationship problems among the students at their school. They were chosen because they were smart kids, sensitive and with a high sense of justice. According to their principal and teachers, most of them had passed many tests to become leaders, but they were not ready for the test I had for them – The Power Test.

Before I tell you what happened at the camp, I want to tell you about a famous experiment in psychology, the Prison Experiment, which was the inspiration for my character test. I learned a lot from this experiment and even more from running it myself with a group of young kids. I hope you will feel the same. 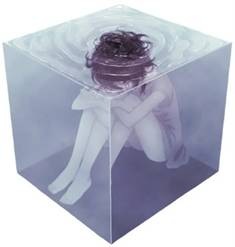 This is part 2, where you will find out what happened at the camp when I gave the group of student leaders power over their friends.

Boys vs. girls, late group vs. those who came on time, punishment vs. forgiveness. The hot debate lasted for a whole hour, but in the end, did the children pass the power test?

It was scary for me to see how easy it was to fire them up, divide them and move them towards forgetting where they were, who they were and what was important for them. Many of them just surrendered to the feeling of power and control, but not all.