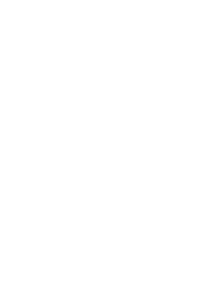 Years ago, when I studied Reiki, I discovered that when I held my hand on a painful part of the body, it helped things calm down. I also found out my sister could feel me sending her Reiki (life energy) while she was on the other side of the world. My conclusion from the course was that although I do not know what really happens to the body when someone holds a hand over it or how sending imaginary energy to another person far away help, these things work.

For a long time after that course, I kept checking my Reiki abilities. When my kids felt a bit sick, when they fell down and when they cried, I would put my hands on their body and within 5 to 10 minutes, the pain would disappear. Whether it was because they stood still for a while, because the warmth of my hands felt good on the painful area or because of some psychosomatic effect, it worked like a charm.

My kids often describe it as a touch that makes us relax. Luckily for me, Gal came to do the course with me, so imagine how relaxed we both feel when we touch each other…

I think that Eden, my 22-year-old daughter, is full of Reiki. She does not need to touch you to make you relax. You just relax when you are around her. It is amazing how her presence helps people around her calm down. There can be tension, anger and arguments and as soon as she steps in, everyone settles down and starts sorting out the differences until pretty soon, everybody smiles. 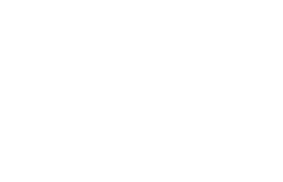 This is the last post in the bullying series, at least for a while. Bullying is a big problem in our society and many people agree it is a very important one to solve. I believe that every bully is also a victim, that self-confidence is an antidote to becoming a victim of bullying and that parents hold the key to stopping child-related bullying. Parents can learn to treat themselves and their children with respect and become vital contributors to the anti-bullying movement.

Here are a few more personal development ideas every parent can use to create a bullying-free family and to help build a society without abuse.

Schedule holidays for rejuvenation
Bullied people are weak or at least they are perceived as weak by the bully. Many of them are not sure how to handle the situation and express confusion. If the bullying is ongoing, the stress in their life is constant and affects their productivity, effectiveness and performance at work and at home badly. It is no coincidence that there are days off every week and that every person is entitled to a minimum number of holidays every year. It is necessary for us to rejuvenate and “recharge our batteries”.

This post is part 34 of 35 in the series Bullying 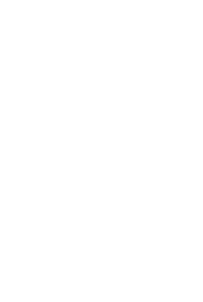 Everybody feels bad sometimes – sad, lonely, upset, worried, even angry. OK, except Tibetan monks, maybe, but only after 20 years of meditation and a strict diet of warm water. The rest of us sometimes feel bad.

The problem with feeling bad is not so much that we find something hard to deal with, but that we have been brought up not to feel bad, so we feel really bad about feeling bad. That, of course, makes everything worse, because now, we are feeling bad about ourselves and blocking ourselves from processing and letting go of the original bad feeling.

When I was growing up, I was often told that only girls cried. “Take it like a man”, people said to me and to all of my friends who were boys. The girls were not supposed to take it like men, but they were instructed not to bother others with their feelings and to “show their happy face” like “a good girl” should. So happiness was clearly good and resentment, anxiety, regret and sorrow were bad. 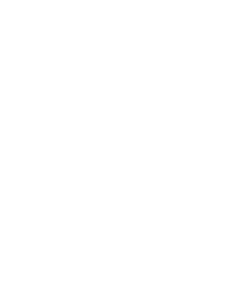 Much has been said and written about the effects of the holiday season on families, on health, on relationships and on stress. Holidays are so different from our everyday life they bring about many changes, not all of which are welcome. Today, I want to look at what happens to working parents when the holidays approach.

For many years, I worked in corporate information technology. As you would expect, this involved being away from home 10-11 hours every day, commuting during rush hours, occasional overnight travel and feeling stressed and sometimes insignificant.

In order for that to work, Ronit had to take care of absolutely everything to do with keeping a home and raising kids – housework, shopping, cooking, homework, parent-teacher meetings, afternoon activities and more. I knew very little about what went on during the week and pretty much saw the kids on weekends.

And during that time, I was terrified. 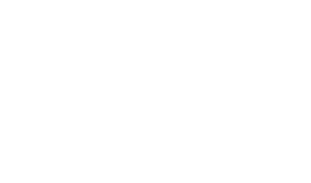 This month was very hectic for me and therefore for our entire family. I had many big projects to complete and I could not do them without the help of my family. Gal and the kids helped me a lot and we ended up dedicating almost 3 weekends to this work (we are still recovering from work, work and more work). All this work involved doing things I love, so it made me excited and I was in total flow and winding down was not easy. That made me think about slowing down as the topic this time. 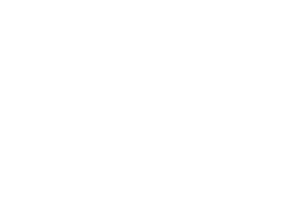 In the not-so-distant past, most people lived in small places and had to do things themselves. They grew crops, cared for animals, sewed their own clothes, built their own houses, met the same small group of people from childhood to old age and learned about the rest of the world only when strangers came to town.

When something broke, those “olden days” people had to fix it themselves or take it to a specialist, such as the blacksmith or the cobbler. Time was cheap and materials, like metal and medicine, were very expensive and hard to get. There was a lot of time, so life was slow. There was a lot of space and travel was slow, so there was little change.

The world’s culture evolved around this lifestyle. The main values taught to kids were self-sufficiency, industry, thriftiness, modesty, discipline and courtesy. When they grew up, they also learned faithfulness and responsibility.

I have a feeling your parents may have tried to instill some of these values in you too, even if your life was quite different. I know mine did, as did the parents of all my friends.

The general focus of people was on getting things and keeping them. There was little choice, so what people got, they enjoyed.

Today, life is radically different for most people. Most people live in big cities, have easy access to large amounts of food, drink, clothes and other goods and are exposed to a never-ending stream of high-pressured information through the TV, the radio, the Internet, the mobile phone, printed media and various other means.

The general focus of people should be on choosing things and enjoying them. But it is not. 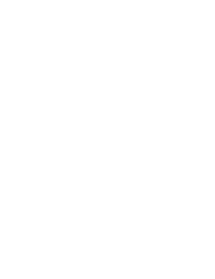 Healthy kids are every parent’s hope and prayer. I remember during my pregnancy, while everyone was talking about the sex of our baby and our plans and wishes for its future success, the older people said, “The most important thing is that you have a healthy child”.

I am a very good example of a parent who thinks we can do something to change our kids’ health, although I did not grow up with that thinking. My mom raised 5 sick kids and she still thinks medication is the cure for everything. To her, “doctor” is a kind of god that must be obeyed, even when her doctor keeps her waiting, ignores her symptoms and gets things wrong. She has been sick all her life and she does not have any health strategy.

I believe that kids’ health (and their parents’ health) is an important part of parenting. I am in a constant search for tips and tricks to keep my kids healthy, so I decided to ask the Top Parenting Bloggers about their attitude towards ensuring their kids’ health. 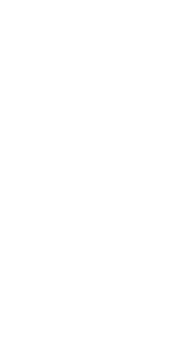 As a parent, I am in constant search for parenting tips. In my parenting workshops, I have a goal of learning at least one great parenting tip from my audience and you know what? I always do and I am very happy and grateful for it.

At the beginning of my education career, I gave up one big desire: to re-invent the wheel. It was not easy, because some people thought it made me less creative, but I always gave the example of my mom as a chef – she uses the same ingredients as everybody else but combines them differently. Over time, I stopped asking her about cooking recipes and started asking more about cooking tips, because with the click of my mouse, I can find millions of recipes, but they all lack the experience.

It is the same in parenting. It is even truer in parenting. Asking parents what works for them is a great way to accumulate enough information and make a good parenting style from it.

In a way, when I asked the Top Parenting Bloggers to share their parenting tips, I hoped to find some I can adopt too. I was very happy to discover many good tips and I hope you will too. 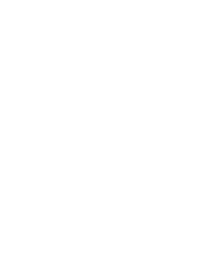 Last week, I met one of my clients from a few years ago and we had a great time together. She said to me, “Come on, Ronit, tell me what you’re doing now”, so I spent the next 15 minutes telling her about all the different things I was doing.

When I finished, she asked, “Really? When do you have the time to do all that?”

I smiled. Good question. I was not sure I had the answer.

“Ronit, you’re Wonder Woman!” she said, “You’re amazing. Everything you do is so perfect”.

Although I was flattered for a while, as I imagined myself being the perfect “Wonder Woman”, the compliment quickly faded. I do have my wonders, but perfect I am not. Everyone wants to be successful at what they do, but success and perfection are not really related.

Scientists and researchers think the Sudoku puzzle is one of the easiest ways to improve brain function (other brain boosters are a high-protein diet, listening to classical music and rest). The same way physical activity produces healthy bodies, playing Sudoku is an effective way to stimulate the brain. Playing Sudoku keeps brain cells from dying and keeps the brain active and vital.

Some schools have introduced playing Sudoku as part of their daily routine after discovering that kids who played the game had higher IQs.

Although you may think you need mathematical abilities to play Sudoku (I insist on calling it a game), Sudoku requires good visual perception, hand-eye coordination, logic and focus. In fact, every kid who can recognize the numbers from 1 to 9 and the order of the numbers (just recognize, without even knowing their value), can play Sudoku.